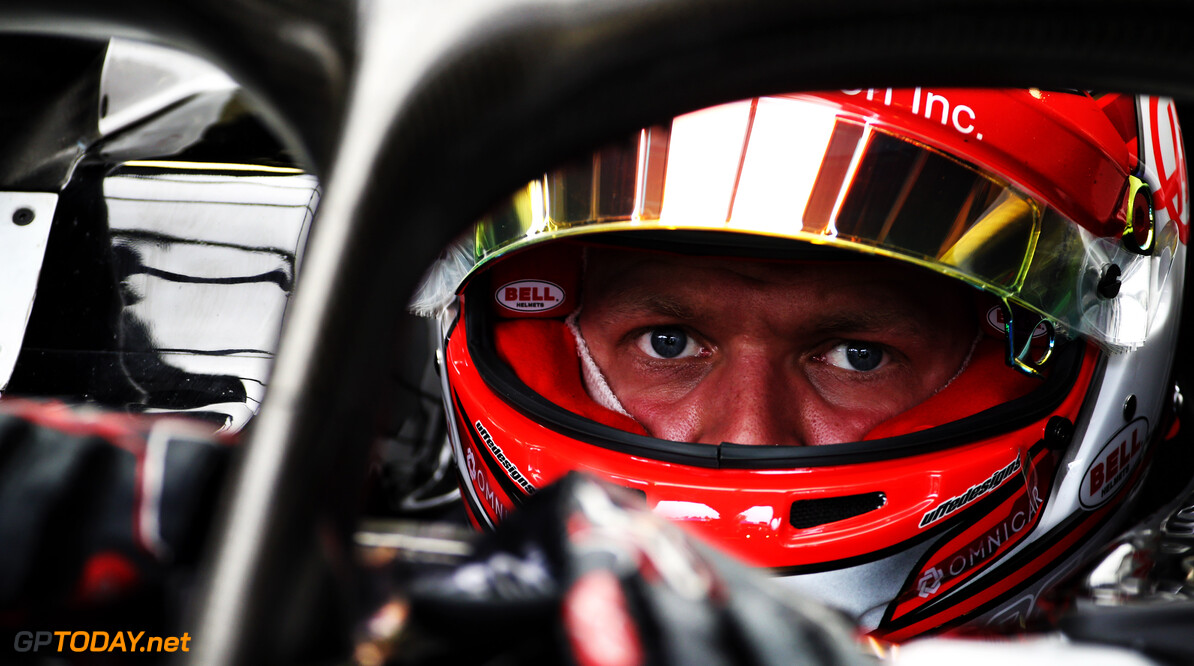 Kevin Magnussen has slammed Fernando Alonso following their incident during qualifying for the Italian Grand Prix on Sunday, stating that he "can't wait" for the Spaniard to retire. Both drivers dropped out of Q2 after disrupting each other's final hot laps.

Magnussen overtook Alonso as they headed into the Parabolica curve to start their flying laps. Alonso pulled alongside Magnussen and battled him for position into the corner, which caused them both to lose time.

The Stewards took no further action on the incident, and both men will line up in P11 and P13 on Sunday, with Magnussen ahead of Alonso. But the Dane had harsh words for the two-time world champion after their altercation.

“He thought he could have the perfect slipstream and overtake me and then gain,” Magnussen said. “I’m not going to let him past me and sacrifice my own lap. No way. He thinks he’s God, but no way. He came to me after qualifying and laughed to my face. Just outright disrespectful. I can’t wait for him to retire.”

Alonso announced over the summer break that he would be leaving the sport at the end of the season. Magnussen has defended the overtake he made on the entry into the Parabolica, saying that Alonso was going too slow to not be overtaken.

"Fernando was intentionally trying to be close in the exit of Parabolica,” the 25-year-old said. "Even on the entry of Parabolica, he was intentionally trying to be close in order to have a perfect slipstream and overtake into Turn 1. It’s just disrespectful. We were kind of six or eight cars in a bit of a group, and at the exit of Ascari, Fernando was warming his brakes I think, not going fast.

"I’m going fast so I just cruised past him. But then for some reason he tries to accelerate and get close to me instead of creating a gap like everyone else is doing. Obviously he got a perfect slipstream and thought he could overtake into Turn 1, but I’d rather hang myself.”