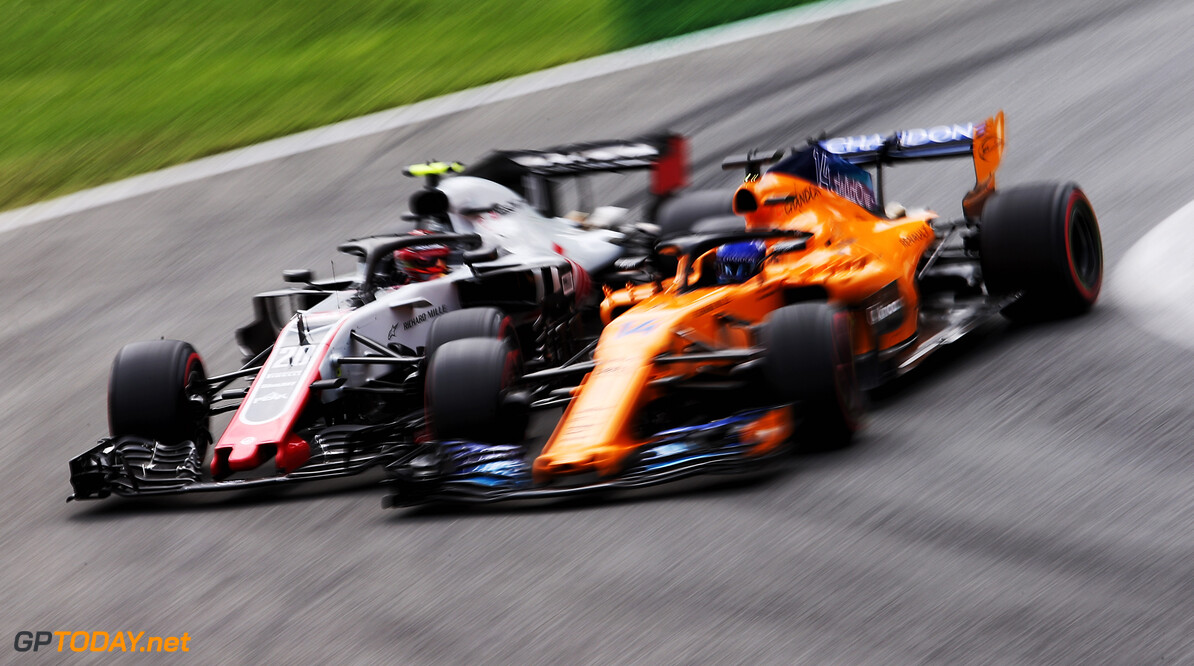 F1 Stewards have opted to take no further action in the incident between Fernando Alonso and Kevin Magnussen during qualifying for the Italian Grand Prix. In the later stages of the Q2 session, the pair were involved in an altercation at Turn 1.

Before starting their hot laps, Magnussen overtook Alonso at the final turn, before Alonso attempted to re-pass the Dane down the start/finish straight. The duo went side by side into the first corner, wrecking both of their laps which dropped them both out of Q2.

Alonso and Magnussen were called to the Stewards room following qualifying, however no further action has been taken: "The incident between car 14 [Alonso] and car 20 [Magnussen] at turn one did not specifically constitute unnecessary impeding by either driver, notwithstanding the fact that both drivers lost their lap,” read a statement.

Alonso has firmly pinned the blame on Magnussen, believing that Magnussen should have stayed behind him as they prepared for their final lap.

“We were all together on the out lap in the last corner,” Alonso stated. “He decided to overtake in the last minute and fill in between two cars and we were already starting the lap. We had to compete into Turn 1.

"If it’s my fault probably the stewards will give me a penalty,” he said before the decision was confirmed by the Stewards. “I don’t think so because I was ready to prepare the lap and he filled the car in between two of our cars and use that gap."