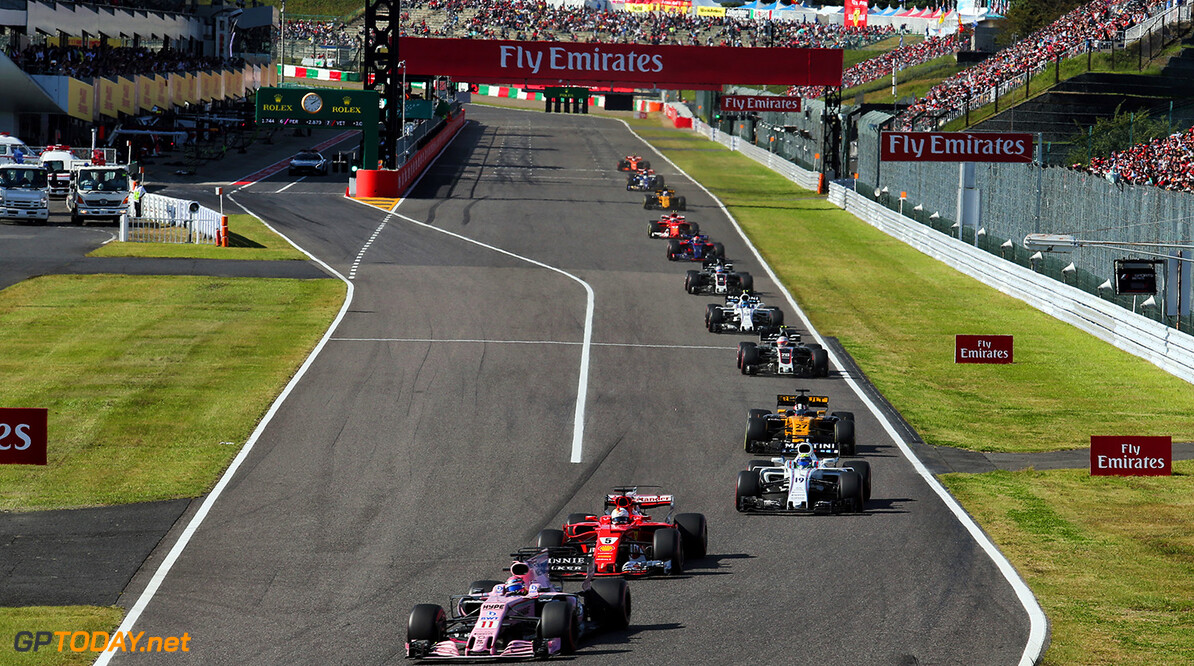 Formula 1 officials have announced that Suzuka has secured a new three-year deal to host the Japanese Grand Prix. The venue's current contract will expire following the race this October, and it has been in negotiations for a number of weeks in order to secure its future.

Formula 1 hosted a press conference on Friday afternoon confirming the news. The Honda-owned circuit has been a part of the F1 calendar since 1987. In 2007 and 2008, the Japanese event was held at Fuji, before it returned to Suzuka in 2009.

F1's CEO Chase Carey said: “We are honoured the promoters of the long-standing Japanese Grand Prix have agreed to a new long-term deal that will ensure our loyal and knowledgeable Japanese fans will be able to enjoy Formula 1 for more years to come."

Its promoter Susumu Yamashita added: “We are pleased to be celebrating 30 years of Formula 1 at Suzuka Circuit and to be sharing the special event with Honda, who are our title partner. We would like to express our sincere appreciation to both Honda Motor Co., Ltd and Formula 1 for allowing this to happen and we are looking forward to the Grand Prix weekend.

“Following the announcement of the race renewal, we are excited for the future and hope that the Suzuka Circuit continues to remain a fan’s favourite around the world, whilst continuing to contribute positively toward the prosperity of motor sports in Japan.”