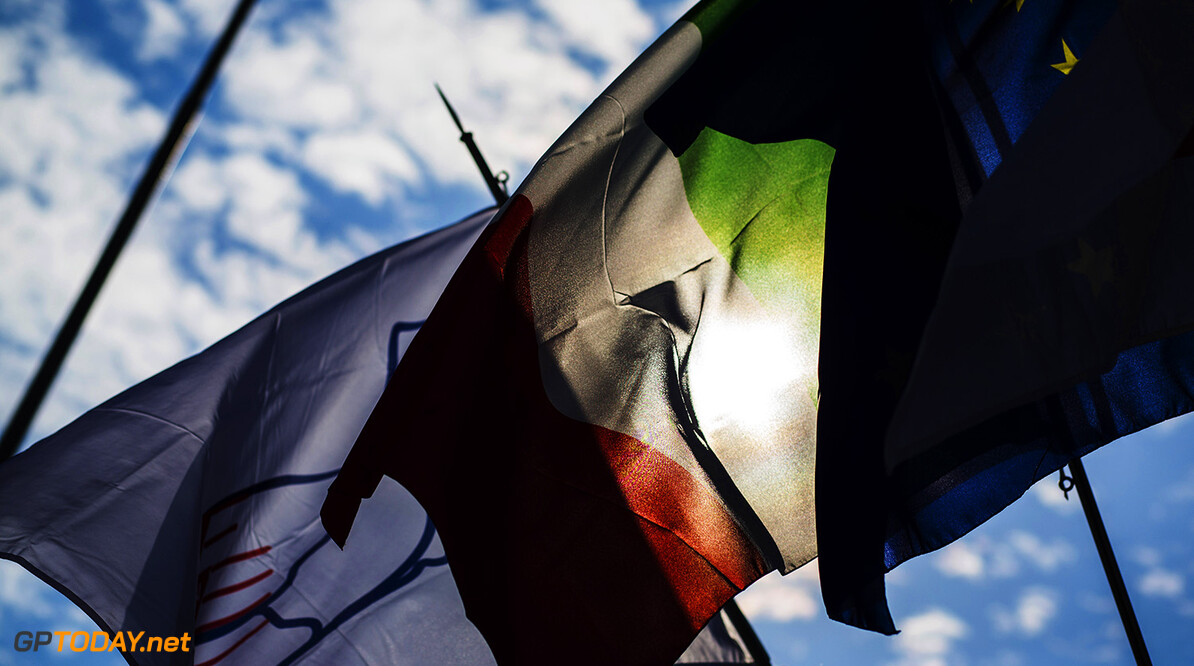 How to watch the Italian GP this weekend

Formula 1 makes the trip straight from Belgium to Italy in another back-to-back race weekend. The pinnacle series brings the junior categories of Formula 2 and GP3 with it, as the championship battles in all series pick up.

Lewis Hamilton currently holds the advantage in the title fight, but Sebastian Vettel closed the deficit by 7 points at the race at Spa-Francorchamps last weekend. The Italian outfit will be hoping to take its first home victory since 2010.

The FIA Formula 2 Championship sees George Russell lead compatriot Lando Norris by just five points. The round in Monza is the third last event in the calendar, with just Sochi and Yas Marina to take place following the two race in Italy.

GP3 also has just two rounds remaining after Monza. Antoine Hubert holds a 26 point lead in the championship over Callum Ilott, while Nikita Mazepin is still hoping for a late-season surge to get his hands on the title.