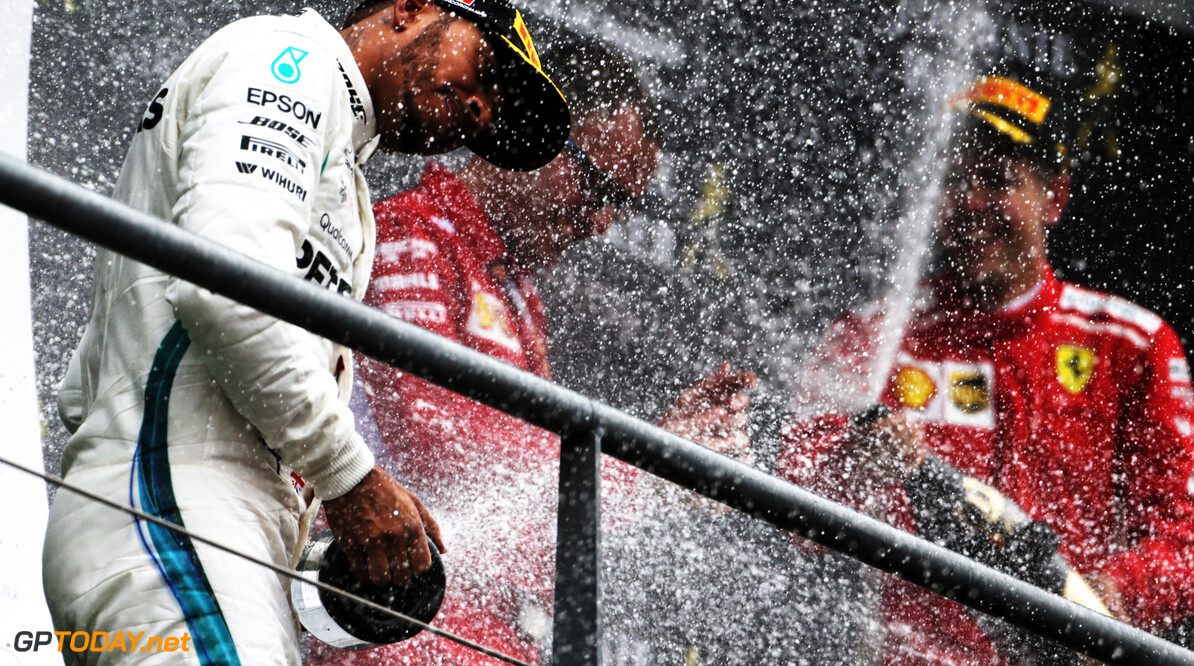 Lewis Hamilton has called on Mercedes to step up following Sebastian Vettel's victory at Spa. The German led Hamilton home by over 11 seconds, despite Hamilton taking pole position on Saturday.

Vettel took the lead on lap 1 and remained unchallenged for the rest of the race. He has now closed the gap in the driver's championship to 17 points, and Hamilton has been left worried following a string of Grands Prix in which he felt Ferrari has had the superior car.

In Germany, Vettel was leading the race before it started to rain, which caused him to crash out. Hungary qualifying saw a downpour which Hamilton claims saved Mercedes, as he believes they were not quick enough in the dry. He bagged pole position and with Hungary providing little overtaking opportunities, he hung on for the win.

And he says that he is used to being an underdog from his junior career, but understands that he can't simply create miracles to win: "That's how my life's always been. I started with a really old go-kart and I used to beat people with much better equipment," he said.

"My dad used to call it a four-poster bed, he said I could drive anything. So naturally I feel I can eke a bit more out of it, and I have been in recent races, and beat a faster car. But there is only a certain amount I can do. I can't always create miracles. There are going to be times like today where it doesn't work.

"But there are still eight races to go and a lot of positives to take into those races, we have just got to keep working on the car and the tyres and optimise that. We can still beat them at races, I just don't know which ones it is going to be."

Next up on the Formula 1 roster is Monza and Singapore. While Mercedes should be in contention this weekend in Italy, it may struggle around the street circuit of Singapore. Hamilton admits that the title fight will only get tougher as the season goes on.

"We have to improve our performance so we can maximise on days like today in the dry conditions. These races coming up, I imagine it is going to be hot next week, hot in Singapore. The rain there is always welcome and then I don't know where we have got after that. This is definitely the hardest season and it will continue to get harder and harder throughout."