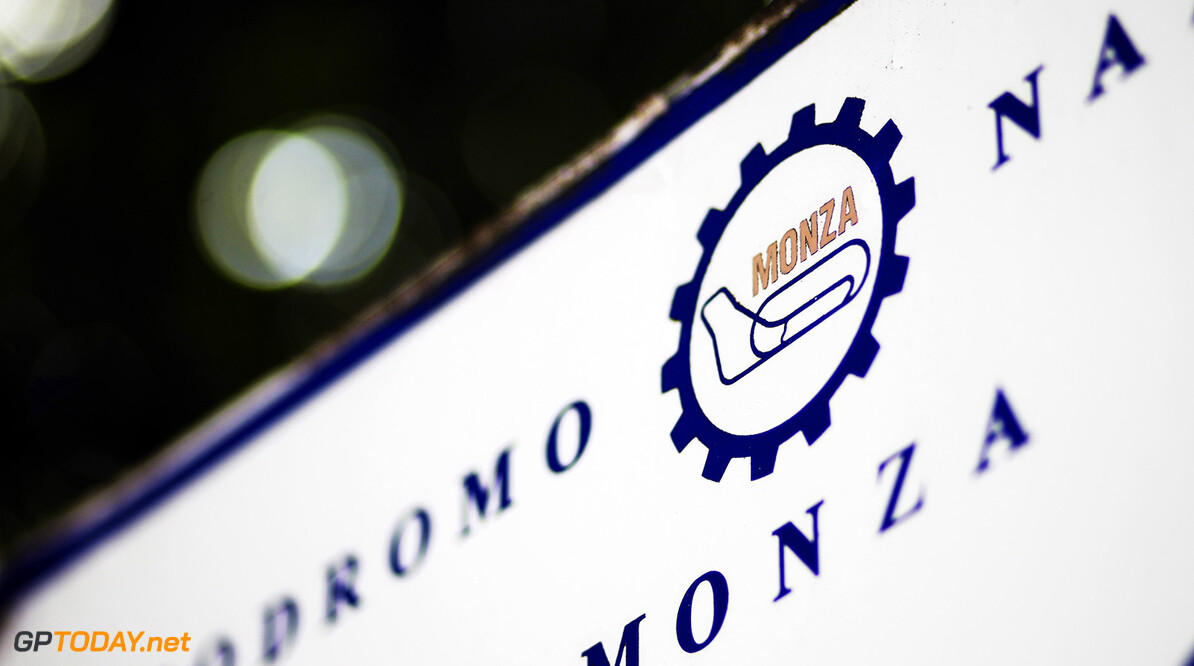 Monza is set to enter negotiations this weekend with Liberty Media over the venue's future in Formula 1. Its current contract will expire following the 2019 race, with concerns rising over the costs of hosting the Grand Prix.

Silverstone's deal will also run out next year, and the future of both tracks are in doubt. Italian Grand Prix boss Angelo Sticchi Damiani says that he wants to "rethink" the way the deal will be formed, but hopes to keep the track on the calendar until at least 2022.

"It will not be easy, but we will try to rethink the contract with Liberty Media," Sticchi Damiani told La Gazzetta dello Sport. "In Europe the other circuits are suffering a lot, Germany is in trouble and many think they will not be able to finance the Grand Prix."

Talks are set to commence at this weekend's Italian Grand Prix: "So it's time to look into each other's eyes. We will do everything to continue the discussion and not stop in 2019. We want to get to 2022, when the Monza GP will be 100 years old."

The German Grand Prix is also set to stay on the calendar following positive negotiations between organisers and Liberty Media. The 2018 race was the last on its contract, with Hockenheim hosting a race every two seasons.

Although the deal has not been officially signed, all the complications have been sorted through which opens the way for a 21-race calendar in 2019. Liberty is expected to present a provisional calendar very soon, which may be as early as this weekend.

The proposed deal would simply be a one-year contract, however it would allow more time for a longer deal to be drafted, approved and set in place. In Belgium, Mercedes boss Toto Wolff stated how keen it was to ensure the future of its home race.

“We are very keen that the German GP happens,” he said. “As we’ve said in the past we are not a promoter. We run a team and that is complicated enough. It’s tricky to get involved in discussions between Liberty and the local organisers.

“We have tried to tried to facilitate a comeback, we’re involved in the discussions with the various parties, but I haven’t got visibility as of today whether the German GP will happen, or whether we’ll be involved.  That’s something that needs to be decided soon. I’m speaking about the next couple of days.”