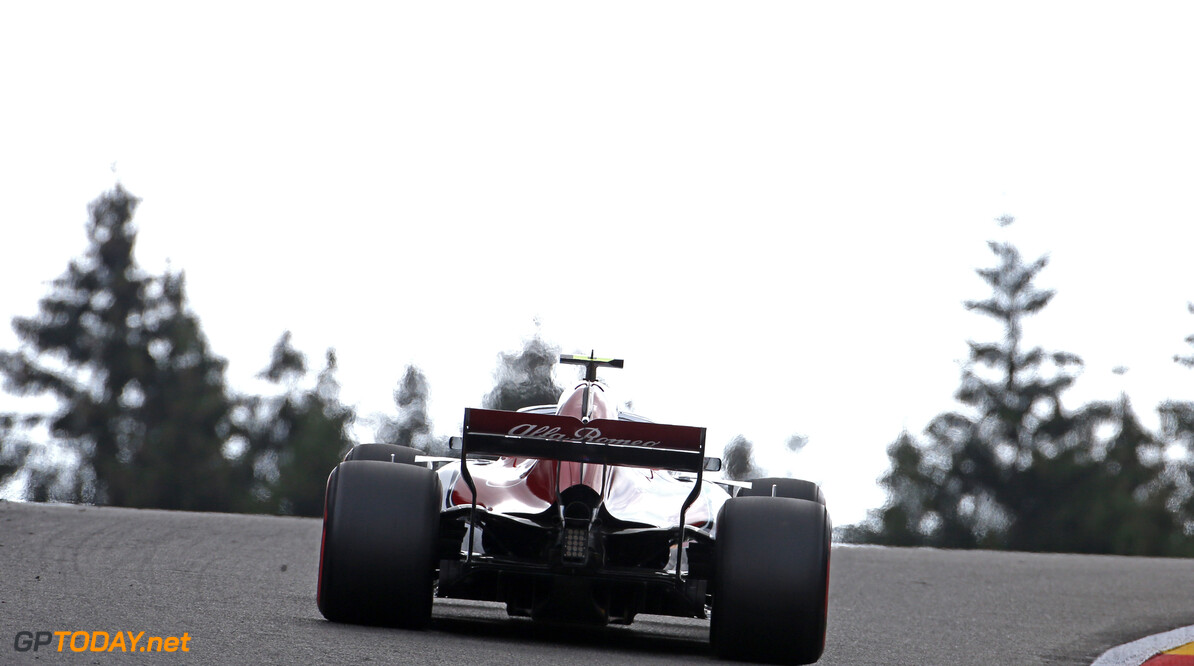 F1 to raise rear wings to improve visibility for 2019

Formula 1 will raise the rear wings on the cars and change the positioning of the mirrors in order to improve driver visibility next year. The FIA has been looking into the rearward visibility problems that have been caused by the current generation of cars.

Following a near miss during qualifying for the Austrian Grand Prix, the FIA sped up its research. There was a push to implement the new rules for the Singapore Grand Prix later this year, but several meetings have resulted in a number of tweaks to the rules.

The new regulations will see the rear wing being raised by 50mm to create a bigger window of visibility between the lower surface of the main plane and the top surface of the sidepod. Mirrors will also be lower and more outboard.

The regulations still need to be approved at F1's next Strategy Group meeting and at the FIA's World Motor Sport Council before they are made official, but it is expected to get the all-clear.

At the Belgian Grand Prix last weekend, Stoffel Vandoorne was squeezed onto the grass by Valtteri Bottas along the Kemmel Straight, before spinning out at high speed. Bottas admitted after the incident that the mirrors are currently difficult to work with.