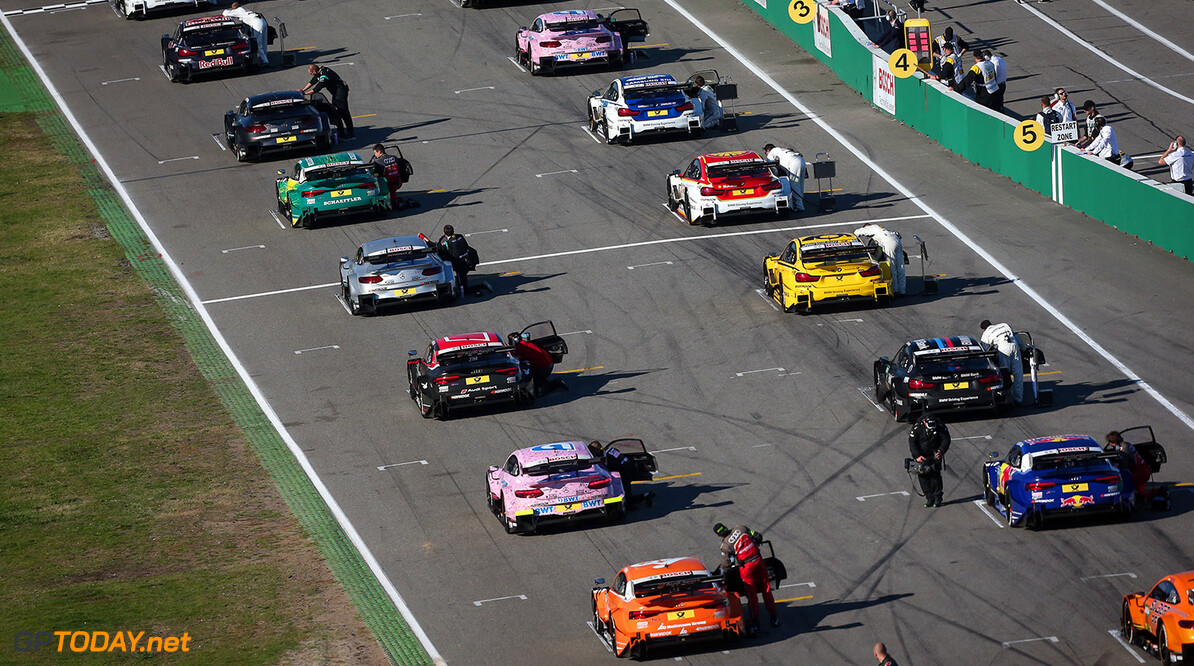 Former Grand Prix driver Alex Zanardi believes that the Deutsche Tourenwagen Masters (DTM) is currently better the Formula 1. The 51-year-old is doing some guest appearances in a hand-controlled DTM car this year.

Some F1 fans have criticised the sport in recent years, voicing their disapproval at the lack of competitiveness and absence of overtaking: "In my opinion, DTM is currently the best and most exciting series in the world," Zanardi said Better than Formula 1. The level of competition is not as high as it is in the DTM."

Zanardi says that drivers will easily finish high up the order if they are in one of the quicker cars this season: "If you're lucky enough to drive a Mercedes or a Ferrari, even if you're significantly slower than your teammate, you'll probably end up in the top 10 simply because you're driving a better car than the rest," he said. "That's different in DTM."

After the 2018 season of DTM, Mercedes will leave the series to focus its investment in Formula E. Next year, DTM will bring in 'Class One' regulations, sharing certain rounds with the Japanese Super GT series.

As the 2018 DTM season heads into its final stages, just one point separates Garry Paffet and Paul di Resta at the top of the standings.