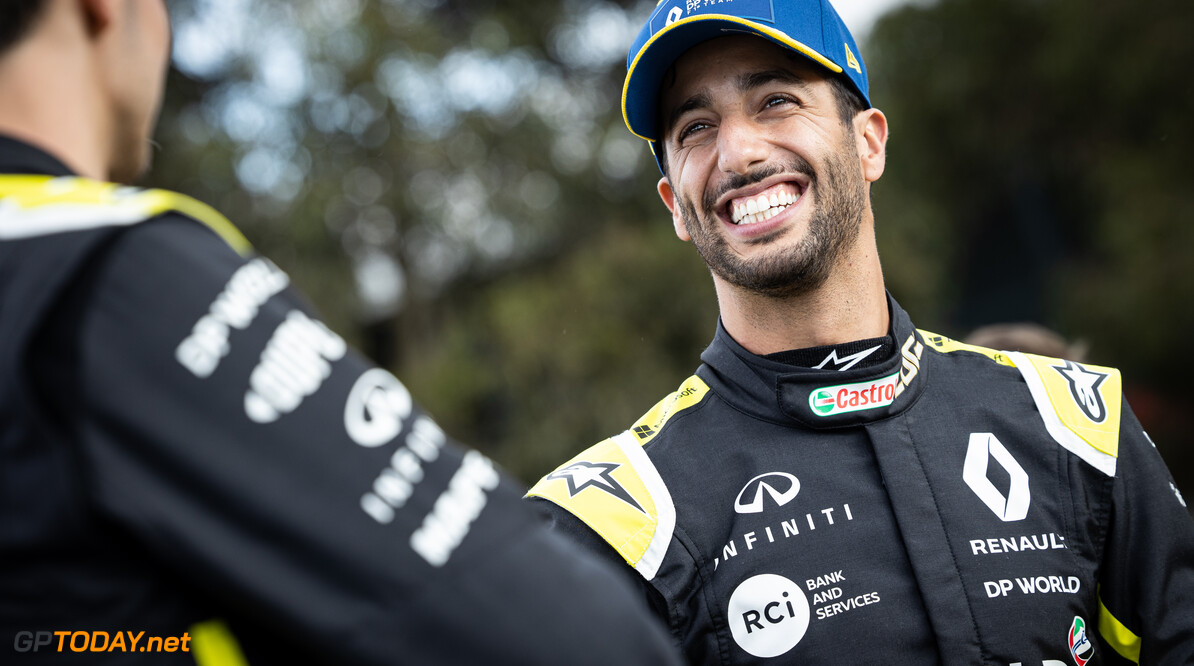 Coronavirus has shown how much I love F1 - Ricciardo

Renault driver Daniel Ricciardo wants to stay in F1 and be successful in the coming years after the extended break showed the Australian driver how much he missed the sport.

Speaking recently to Sky F1', Ricciardo admitted he was worried about how much longer he could stay in F1 before he would get bored of racing.

However, referring to the delay of the start of the season thanks to the ongoing coronavirus pandemic, Ricciardo says that the break away from racing proved that he really wanted to stay in F1 and be successful.

Ricciardo was unsure if the break affected his decision to depart Renault for McLaren at the end of the year, believing that although a normal season would have made such a decision easier, he may have still possibly decided on the switch to the Woking team for 2021.

"Having all the time it was nice but yeah, I think it would have been easier to make decisions if the season was going as planned," Ricciardo explained.

"It made it trickier to have a bit less of a gauge but at the same time, it was nice to have a bit of thinking time. The biggest thing I took out of having time out of the seat and the time away from racing was how much I missed it, how much I love it and how much I want to continue to do it.

"There's times where it does get you down and you're like 'do I really want to do this another five years or will I be done in a year or so?' But yeah, not having it definitely reminded me how much I miss it.