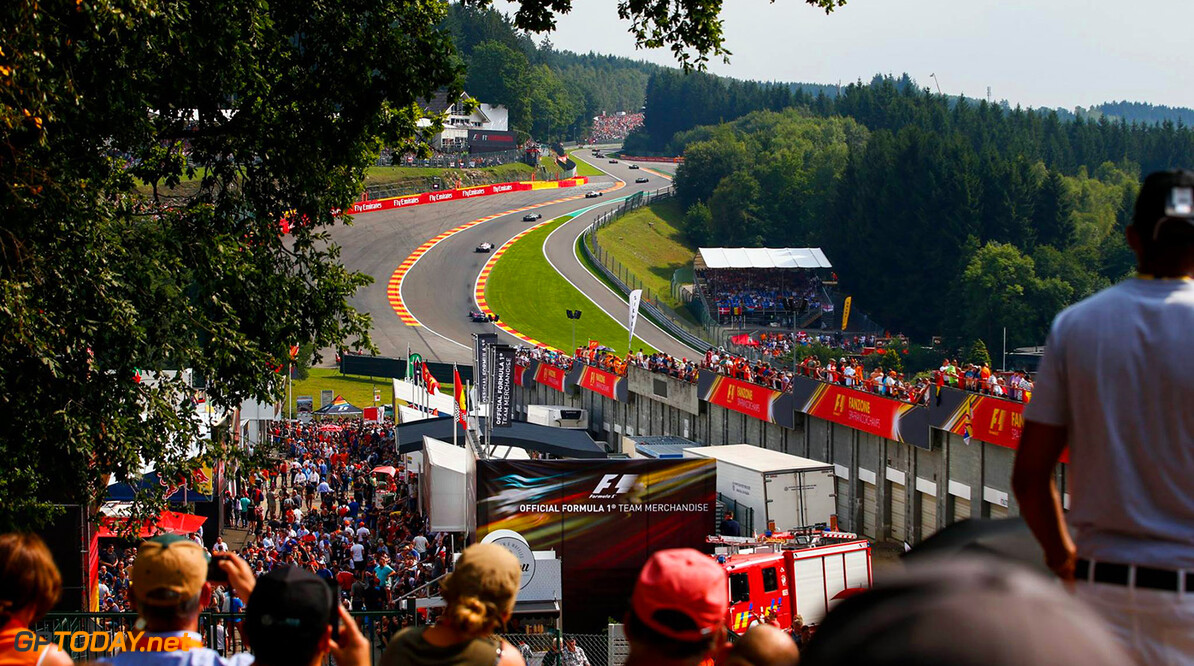 Pirelli is expecting most of the field to pull off a one-stop strategy during the Belgian Grand Prix today. The Italian marque brought the medium, soft and super soft compound to the weekend, with the medium and soft being the mandatory tyres.

This means that provided the race stays dry, drivers will have to use either the medium or soft tyre during the race. The top nine drivers on the grid will start on the super soft tyre, as they set their quickest Q2 time on the red-walled compound.

With 44 laps ahead, Pirelli says that coming in on lap 16 for a fresh set of the soft tyres will be the quickest way around. Conditions are expected to be cool, however if it was to get warmer, teams could switch to a super soft/medium strategy.

“After a lot of uncertainty about the weather, the rain finally materialised at the end of Q2," said Pirelli head of motorsport, Mario Isola. "In the end, the Cinturato Green intermediates proved to be the best option in Q3, with different levels of water on the track, which is quite typical of Spa.

"This made it very hard to judge the final qualifying runs, with the cars driving on the intermediates for the first time all weekend. The race, by contrast, seems more likely to be dry, in which case we can expect one pit stop for the majority of competitors, with the correct pace management.”