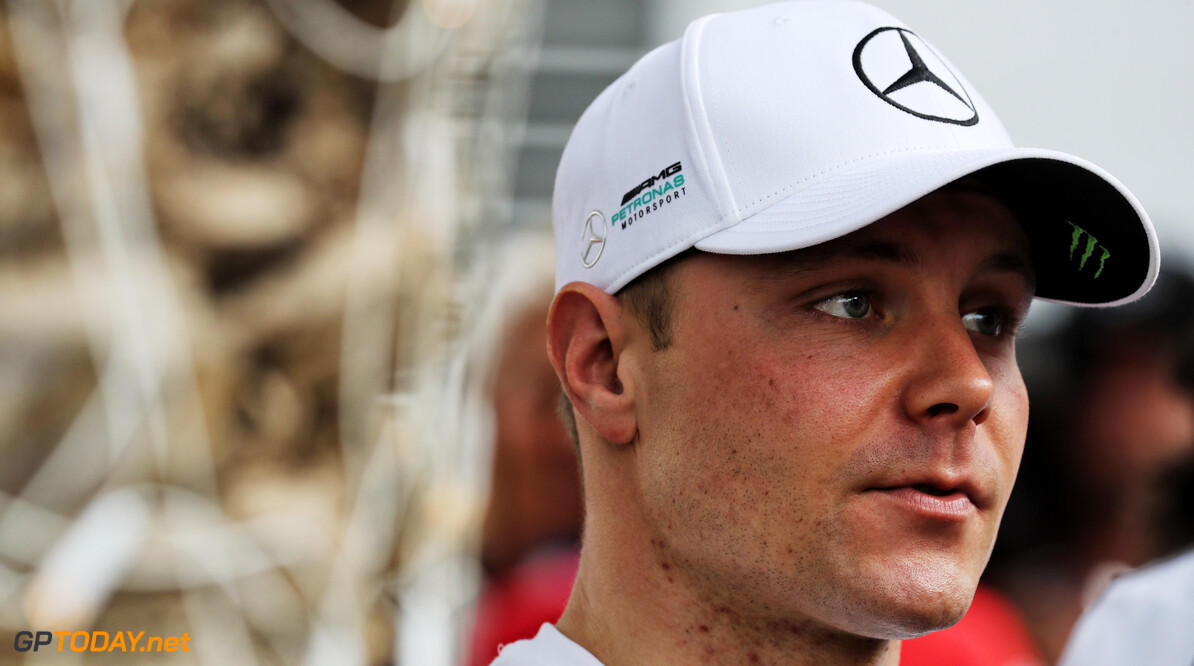 Valtteri Bottas has received a reprimand for the incident involving himself and Stoffel Vandoorne during the third free practice session. The Finn was on a slow down lap and was drifting towards the left side of the track as he went onto the Kemmel Straight.

However, Stoffel Vandoorne was approaching from behind on a fast lap and was squeezed onto the grass. He then proceeded to spin at high speed, avoiding heavy contact with the barriers. The incident caused a red flag and ended Vandoorne's session.

When a driver receives three reprimands over the course of the season, they are handed a ten-place grid penalty (if two of the reprimands are driving related). Bottas accepted responsibility for the altercation.

A statement from the Stewards read: "The driver of car 77 [Bottas] conceded the incident was his fault and that he had not seen car two [Vandoorne] approaching, despite checking his mirrors and having heard a warning message from his team. He believed that car two was further behind than it actually was. The stewards determined the incident was not intentional or reckless and for this reason imposed the penalty referred to above.”