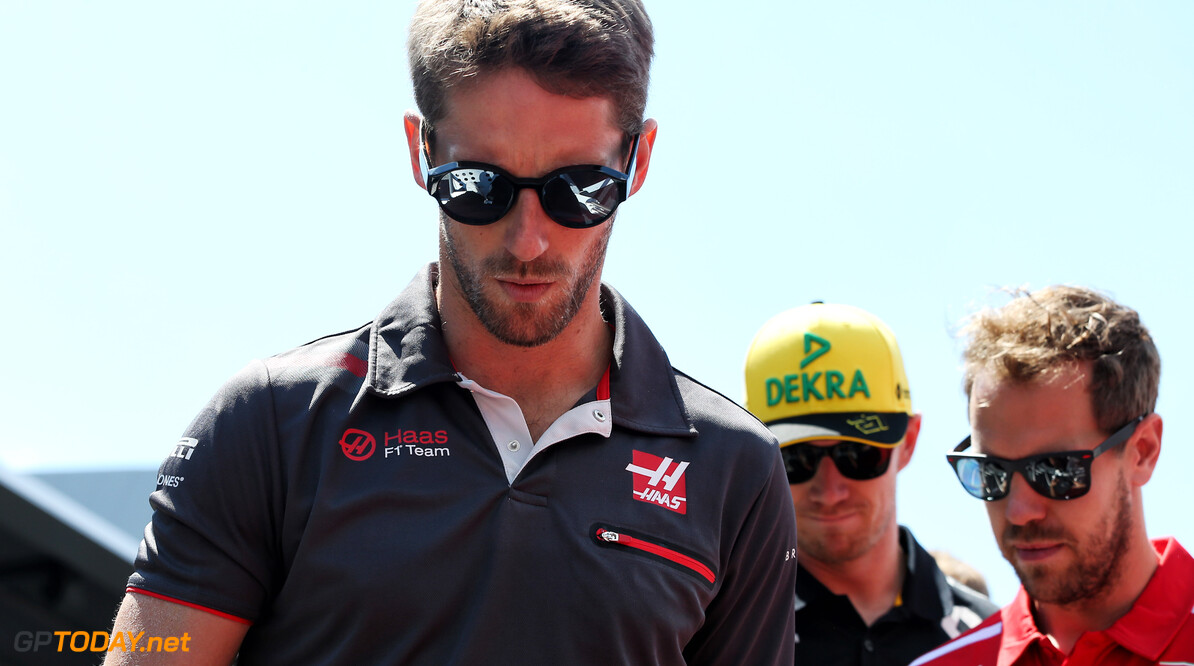 Haas team principal Guenther Steiner has revealed that Haas is close to making its final decision regarding its 2019 driver line-up. The American team has two open seats for next season, however it is expected that Kevin Magnussen will stay on after an impressive opening half of the season.

Doubt lingers over Romain Grosjean, who struggled for most of the first half of the season. The Frenchman failed to score points at the opening nine races, while he also crashed out of the Azerbaijan, Spanish and British Grands Prix.

The 32-year-old broke into the points in Austria with a fourth-place finish and went on to score two more top ten finishes before the summer break. Steiner previously claimed that plenty of drivers were interested in  2019 seat with Haas, and it is now set to finalise its decision.

"We're making very good progress," he said. "We're just going through the motions. We did a lot over the break, but we haven't come to the complete conclusion. Nevertheless, I think we're in a good place, it's just like I cannot say anything yet because we are still working through a few bits and bobs.

“Just in the moment, we're in a good place. I'm very happy with the progress that we made, but we've just not come to the conclusion. It isn't far off, what we're going to do.”

“I think we owe that to the drivers and to the team as well. The team is always eager to know who is going to drive our car. We need a little bit more work, but we’re in a good way,” the Italian added.