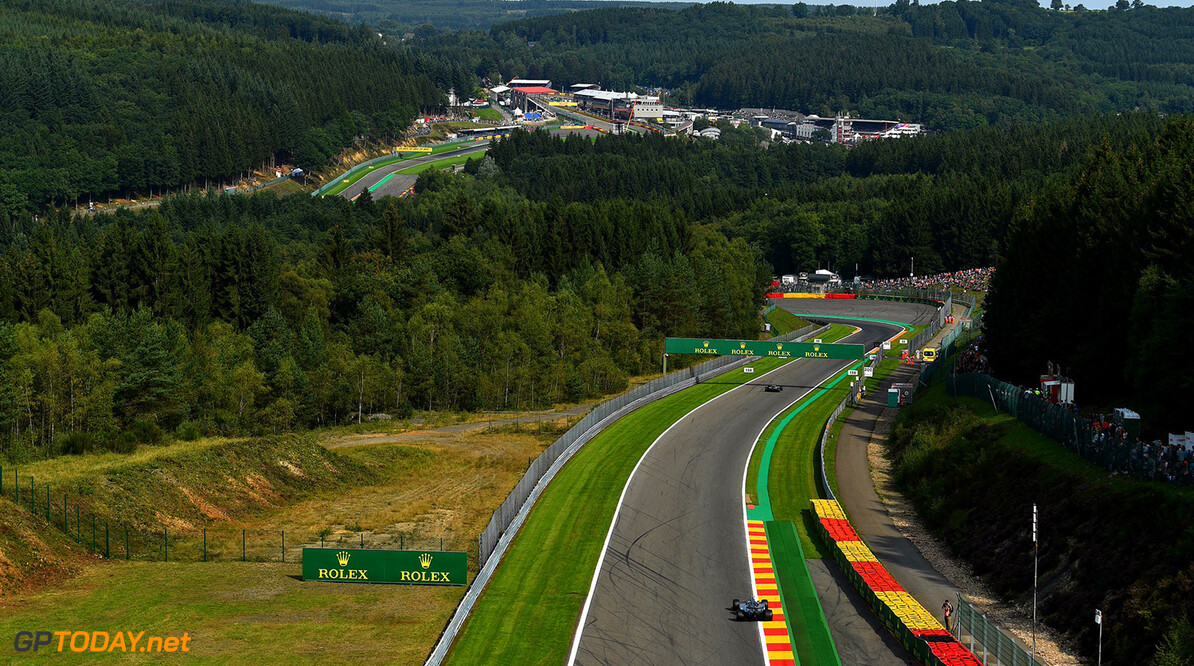 Hamilton: Pouhon may be taken flat-out

Lewis Hamilton admits that he is excited by the prospect of taken Pouhon flat-out this weekend. Formula 1 returns from its annual summer break this morning, as the Spa-Francorchamps circuit hosts the Belgian Grand Prix.

Last year, drivers spoke highly of the speed around the track following the introduction of new aerodynamic regulations. The cars produced much more downforce than years gone by, allowing drivers to push harder and faster into corners.

And with the development of the aerodynamics still on-going, Hamilton believes that the famous Turn 12, Pouhon, could be taken flat-out during the weekend.

“It’s still a great track to drive,” said Hamilton. “And it’s exciting to think Pouhon might be flat-out this year, which is awesome. Your imagination of what it might be like going there, times that by a thousand and it probably won’t still be there.”

Hamilton arrives in Belgium 24 points ahead of Sebastian Vettel in the driver's standings. Mercedes has won every race at Spa since 2015, with Hamilton winning twice for the Silver Arrows. But the Briton is expecting a close fight with Ferrari throughout qualifying and the race.

“It’s not a bad one for us. But you saw last year how close it was between us and Ferrari. This year they seem to have, at least towards the break, after Austria, quite a big step in power. This is a power circuit. I don’t know how we will compare with them power-wise this weekend but I think car performance-wise we should be quite close.”