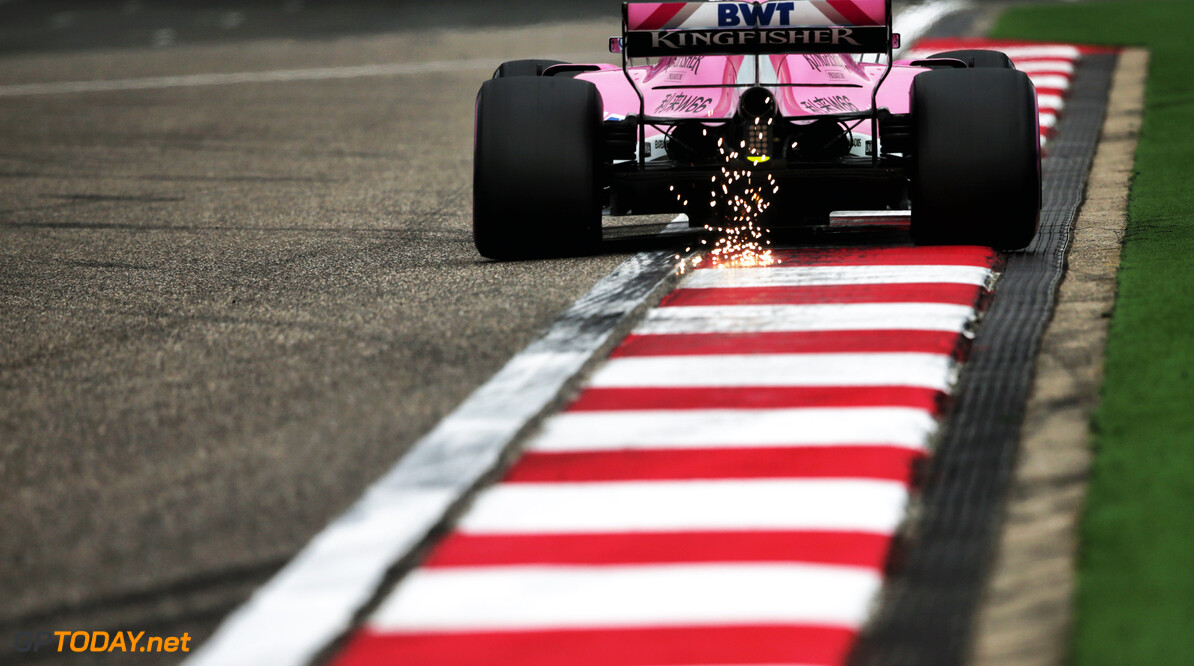 Force India will exit administration after a group of investors, led by Lawerence Stroll, have secured the future of the team. Force India went into administration over the Hungarian Grand Prix weekend, after a number of parties including Sergio Perez and Mercedes were not paid.

405 jobs were put at risk as the future of the company was uncertain. However, it is now clear that the future of the Silverstone-based team is secured. Rumours had been swirling that Lawrence Stroll, father of Williams' driver Lance Stroll, was interested in investing in the team.

With Stroll senior's investment now at Force India, it is likely that son Lance will join the squad for the 2019 season. Stroll joined the F1 grid in 2017 with Williams, but has been linked with a switch to the pink panthers for a number of weeks.

"This outcome secures the future of the Force India team in Formula 1 and will allow our team of racers to compete to our full potential,” said team COO Otmar Szafnauer. "I am delighted that we have the support of a consortium of investors who believe in us as a team and who see the considerable business potential that Force India has within F1 now and in the future.

"At Force India, our expertise and commitment has meant that we have always punched above our weight and this new investment ensures that we have a bright future ahead of us. I also would like to thank Vijay, the Sahara Group and the Mol family for all of their support and taking the team as far as their circumstances would allow."