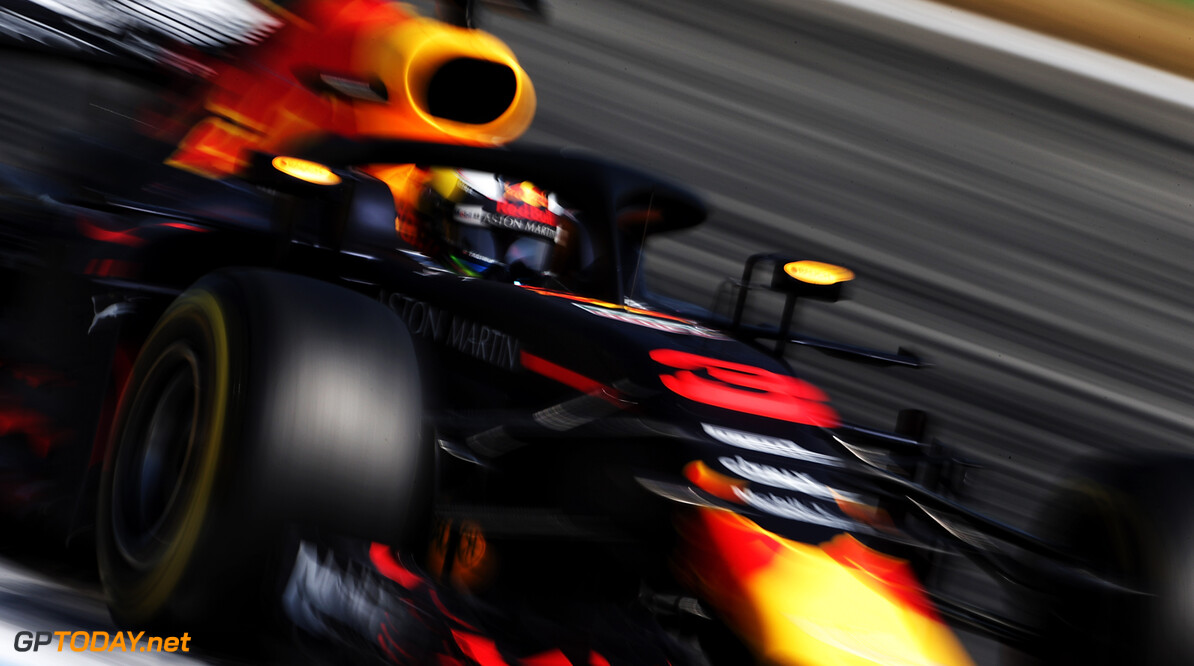 Former Grand Prix driver Jolyon Palmer has described Daniel Ricciardo's decision to jump ship at Red Bull and join Renault a "backwards move". The Australian shocked the motorsport community on Friday when it was announced that he would be leaving the energy drink team after five years.

Confirmation of his move to Renault soon followed, but Palmer, who entered 37 Grand Prix with the Enstone team, believes that there's no denying that Renault is behind Red Bull despite making improvements towards the front of the grid since its return in 2016.

"To be honest, it's a backwards move for Ricciardo," Palmer told BBC Radio 5 Live. "They're a team that's on the up but they are currently behind, there's no two ways about it."

However, the 27-year-old admits that he can understand Ricciardo's thinking, as he believes he doesn't want to slip into a second fiddle role to current teammate Verstappen: "At Red Bull, I felt - and he probably felt - that he was just starting to slide into Verstappen's shadow. And that's a dangerous place to be.

"He's come into a team that will be really excited to have him. They'll be really pinning a lot of hopes on him to move forwards. It's a little bit of the whole dynamic within the team which is better for him at Renault," he added. "Even if they're technically a little bit behind."