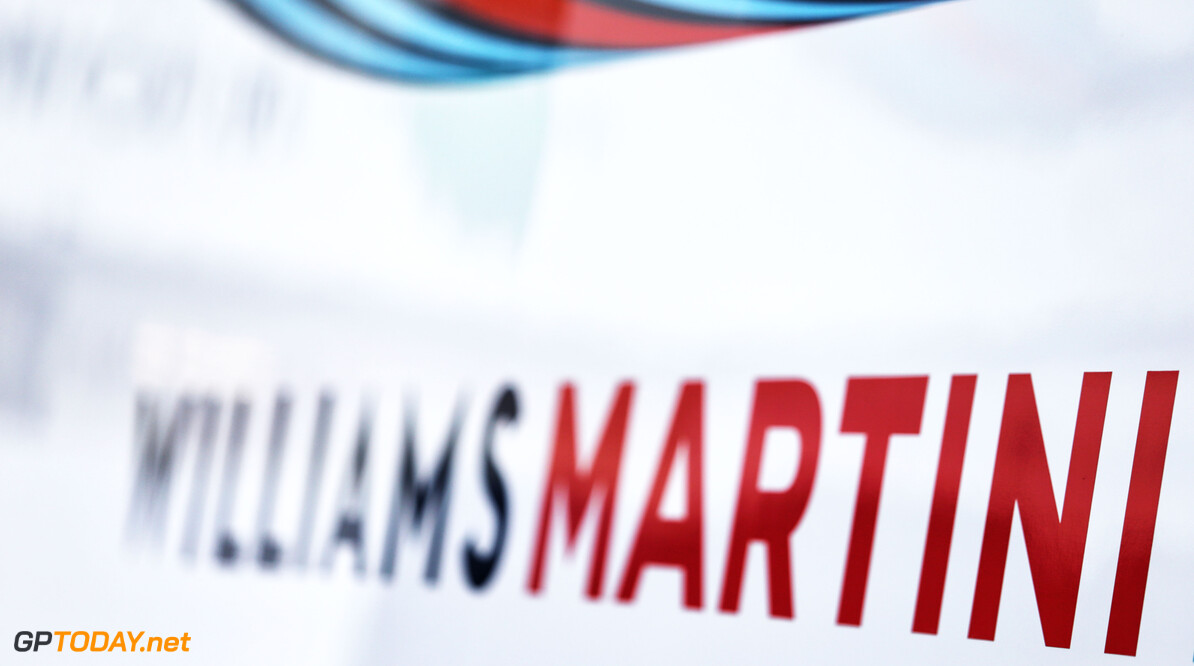 Mercedes and Williams in discussions over gearbox deal

Mercedes boss Toto Wolff has confirmed that the German squad is in discussions with Williams over a potential gearbox deal. Traditioanlly, Williams has designed and built its own gearbox, but it is now open to a deal with Mercedes as it looks to rebuild towards competitiveness.

Williams currently buys its power unit from Mercedes, and gearbox deals are nothing new in Formula 1. Currently, Haas and Sauber use Ferrari gearbox's, while Force India already has a deal in place with Mercedes.

Williams entered the 2018 season as backmarkers and currently sits at the bottom of the championship standings after the opening half of the season. However, it is now looking at more partnerships in order to gain more time out on the track.

"We are in discussions about doing that," Wolff said regarding the gearbox deal. "They are an engine client of ours. It’s not a huge thing to increase that to a gearbox. Nothing is signed, nothing is done and we need to decide in the next few weeks because the chassis design is at an advanced stage for Williams, so we’ll see how that pans out."

Despite being open to a deal with Mercedes, Chief Technical Officer Paddy Lowe says that the Grove squad will not fall into a B-team, as it wants to maintain its "strong culture of being an independent, being a constructor."

He added: "Formula 1 is changing. Force India was one of the early ones to abandon the full constructor definition that teams had historically followed of essentially making everything except an engine. We’ve seen more and more teams adopting gearboxes from elsewhere. Now we have the Haas model where you adopt everything that is not listed.

“We have our eyes open to all of those possibilities because we owe it to ourselves. You’ve got to move with the times and do the best thing for the performance of the team.

But having said that, Williams has a strong culture of being an independent, being a constructor, not only in the parts we are responsible for but also we are making them in-house. We have a capacity of manufacturing on our own site and we’ve prided ourselves on that. I don’t see us moving drastically away from that. But we remain open.”