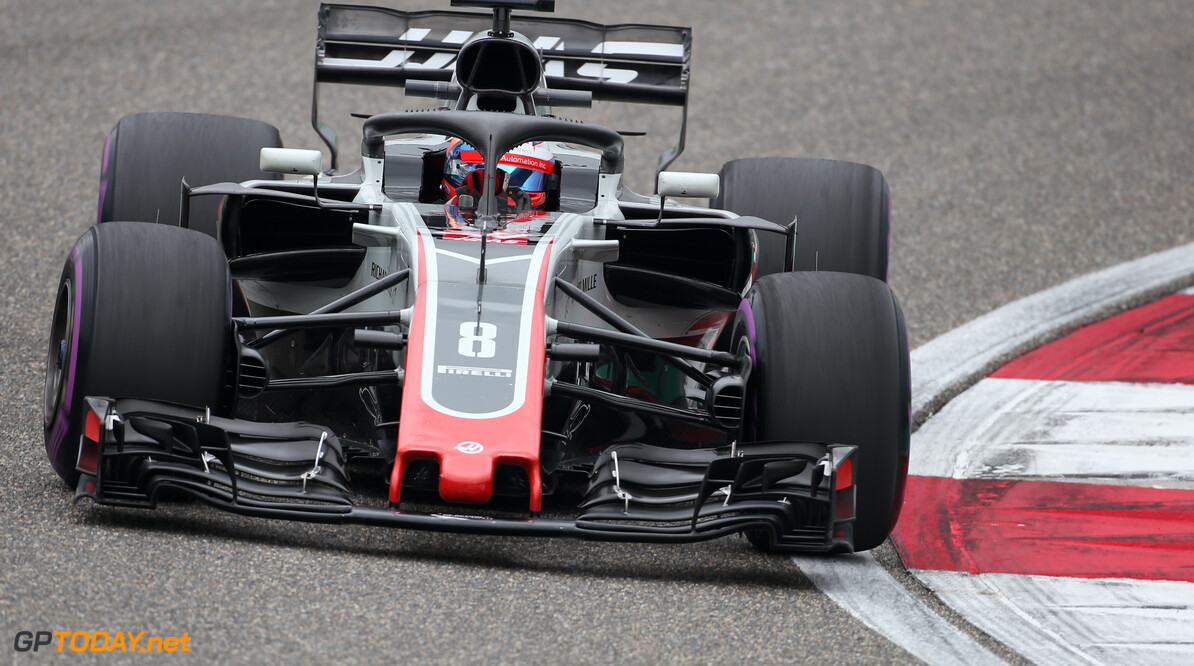 Frenchman Grosjean has had a mainly poor season with the American team, and it didn't get better at Silverstone.

Haas had to change his chassis after a crash in Friday practice, then in the race he collided with his teammate Kevin Magnussen as well as Carlos Sainz in separate incidents.

"I would not call it failures," team boss Steiner said. "It's becoming frustration.

"Every time we hope that everything turns for him, but it happens again. We will certainly cope, but it's not easy.

"We need to score points, do the maximum in every race weekend. It's important for us to move forward rather than standing still," he added.

"I support Romain and that's my duty, because I care about the success of the team. How long will it go on? I don't know when the critical moment will come.

"It has not yet arrived, but at some point we must stop losing points. This is extremely important. In the first half of the season, we lost too many points due to our own mistakes -- it's unacceptable," Steiner said.