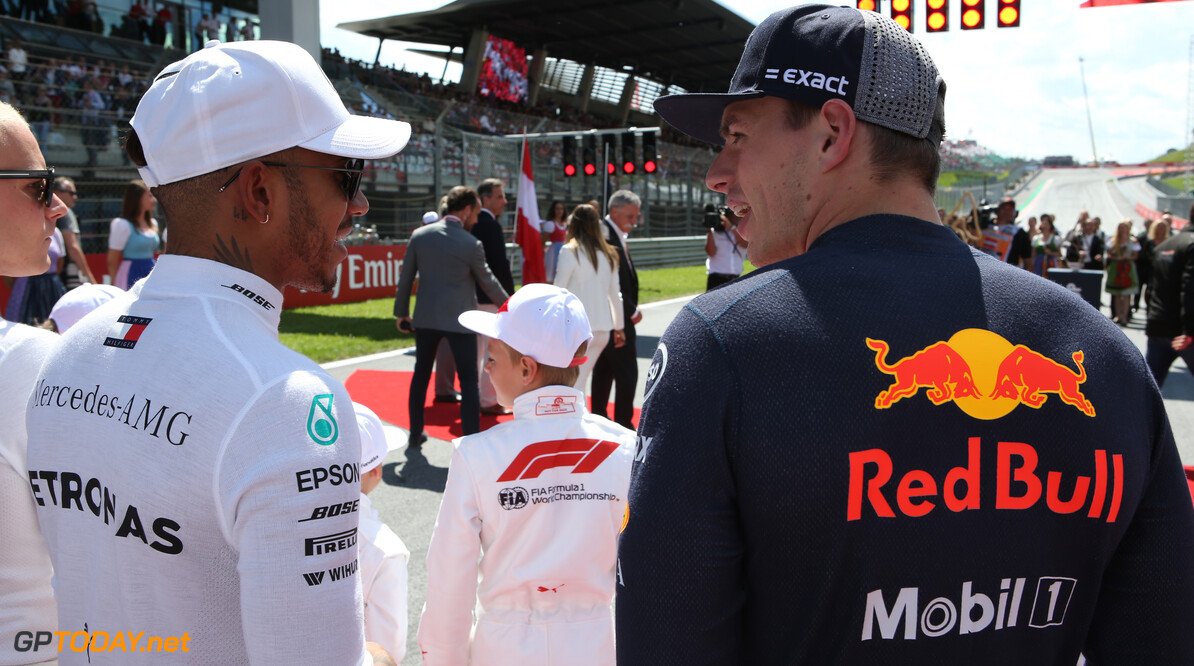 Ultimately, Verstappen was retained by Red Bull, with Mercedes team chairman Lauda saying that only happened because "Helmut Marko was faster".

"We had conversations with his father and him in the summer of 2017," he added.

"Hamilton is the best driver, but he needs a teammate to put pressure on him so he can really show what he is capable of doing. He needs someone to push him to improve on the track," Lauda added.

By not signing Verstappen, Mercedes re-signed Valtteri Bottas for 2018 and the German team is now expected to keep both Hamilton and Bottas for 2019 and 2020.