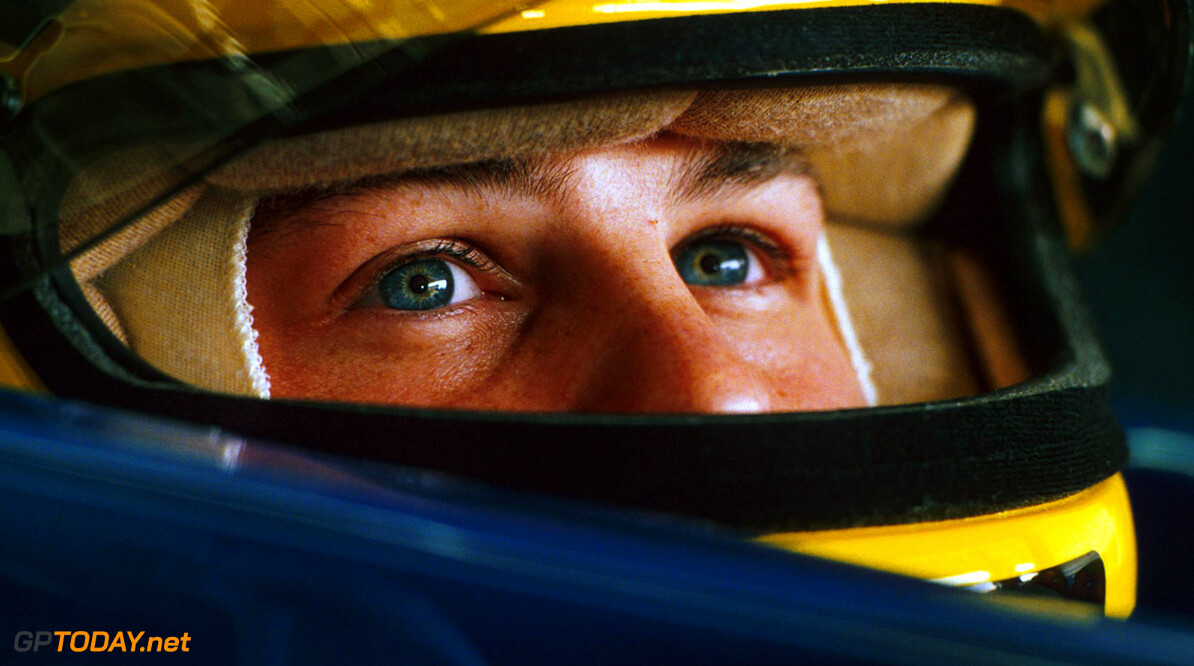 Jacques Villeneuve has lashed out not only at Max Verstappen, but also F1 legend Niki Lauda.

Villeneuve, the outspoken 1997 world champion, called Verstappen "a child" after the Dutch driver threatened to "head butt" journalists in Montreal.

But it was subsequent comments by Lauda that really got Villeneuve fired up.

Lauda, a contemporary of F1 legend Gilles Villeneuve, said the famous Canadian racer was a lot like Verstappen.

"Maybe Lauda is still dealing with Ferrari's decision to replace him with my father," he told Le Journal de Montreal.

"I agree that Verstappen takes risks like my father did, but there is a big difference -- my father had respect for his opponents and learned from his mistakes.

"He had a completely different upbringing. Quite frankly I don't understand the comparison at all," Villeneuve added.