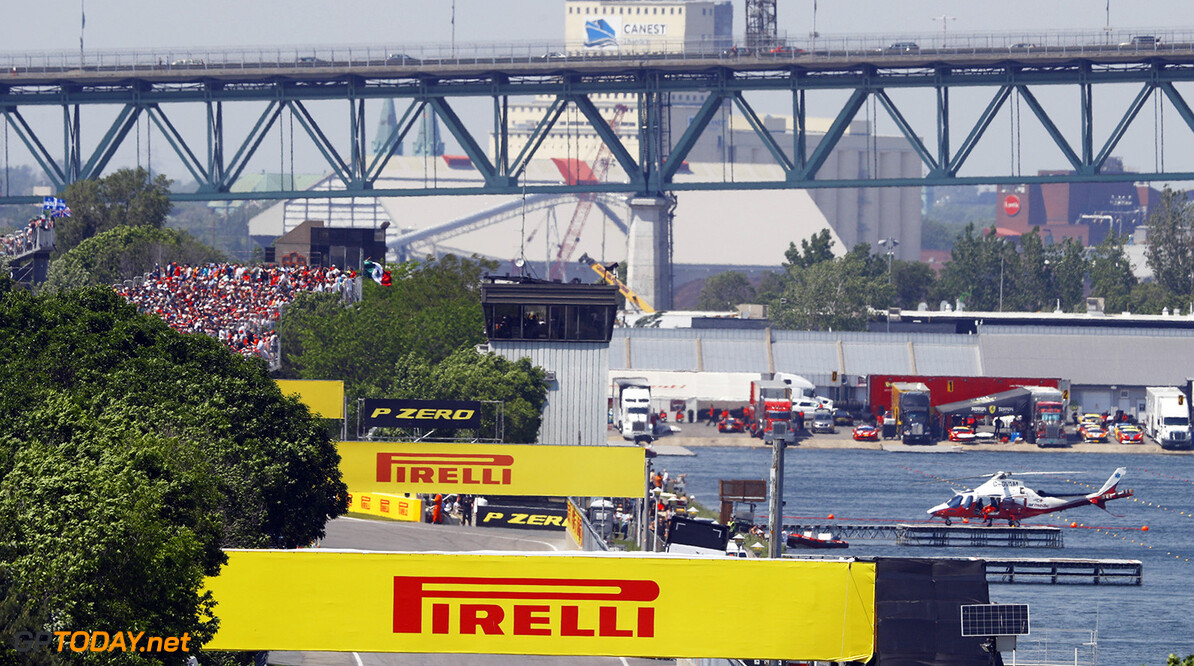 In charge of the race at Montreal, Dumontier told La Presse he formerly had a good relationship with ousted F1 supremo Bernie Ecclestone.

But Bernie "did everything himself", he explained.

"They have experience in the media, with event management, and they listen to promoters," he added. "Already they have taken some ideas that I submitted to them and implemented them in other grands prix.

"That said, they inherited an empty shell from Ecclestone and had to set up a whole structure, creating departments, hiring staff. For sure everyone is still learning, but the progress is already significant," Dumontier said.