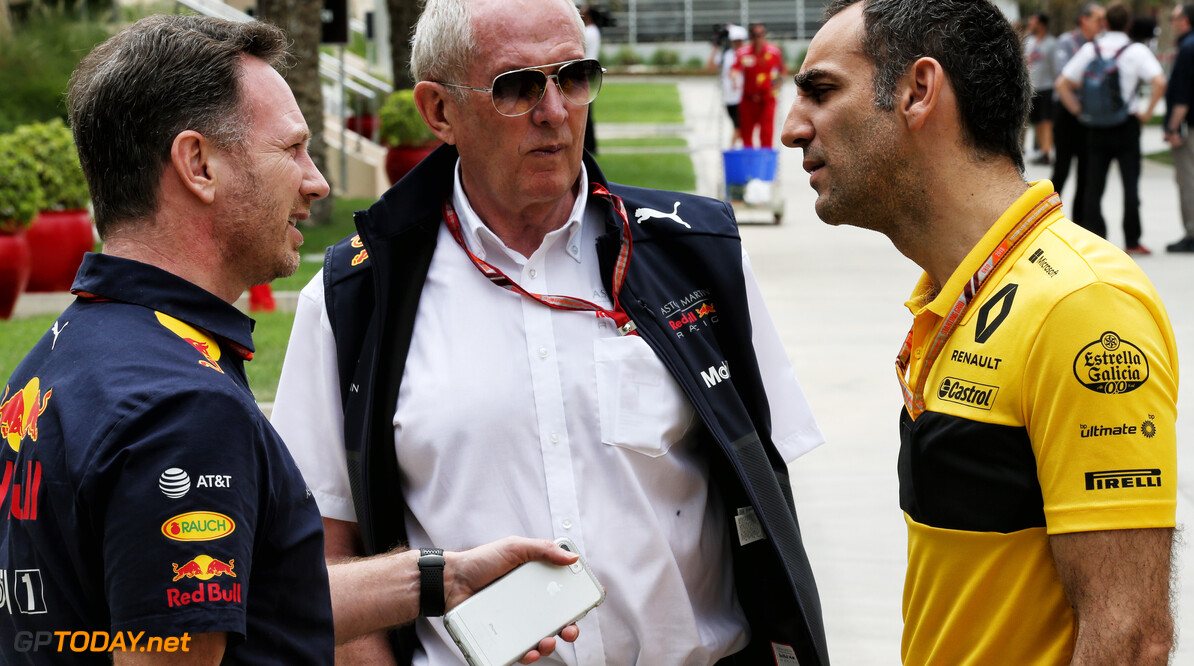 Renault would cope with the loss of Red Bull as a customer. That is the claim of Cyril Abiteboul, boss of the French carmaker's F1 project. Currently, it is unclear whether Red Bull will stick with Renault power for 2019 or switch to Honda. Renault imposed a May 15 deadline on Red Bull, but then extended it until May 31.

Now, Abiteboul told El Mundo newspaper that talks will only begin after Monaco."Everything will start at the end of May, shortly after Monaco. We are not going to put a deadline, because it's not our style. But we cannot postpone it indefinitely. There is some urgency due to changes in the regulations, so if Red Bull wants our engines, they should let us know. If there is no agreement, we will stay with Renault and McLaren. We do not have to supply three teams," he said.

The Red Bull talks may also complicate Renault's desire to keep Carlos Sainz for 2019, as the Spaniard is only 'on loan' for this year. "We all know about his Red Bull contract. We are also all aware that, if there is a will by all parties, there is a way to end it. We have been talking with Red Bull about all kinds of issues for 12 years and I am convinced that there will be many occasions to talk about this matter soon," he added.