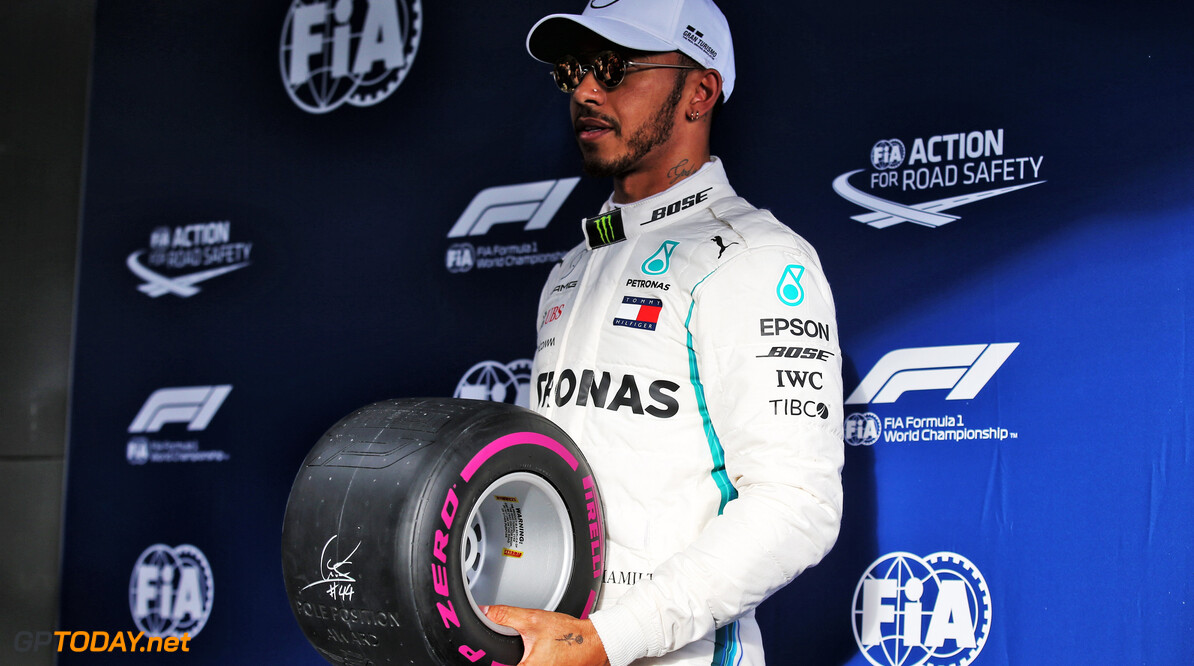 Wolff claims Hamilton did use 'party mode' in Q3

Mercedes team boss Toto Wolff says that Lewis Hamilton did in fact use a boosted engine mode throughout Q3. Hamilton stormed to pole position in Melbourne on Saturday, setting a time that was six-tenths of a second ahead of the field.

In the press conference following the session, Hamilton and rival Sebastian Vettel were involved in an exchange of words after the Briton said: "I can assure you we don’t have a party mode. I used the same mode from Q2 to end of Q3. So there was no extra mode that I engaged."

But now Wolff says that Hamilton did have an extra power boost in the session, but doesn't believe it counted towards the six-tenths Hamilton managed to find throughout the lap.

"There is a party mode in the car, we switched the party mode on in Q3," Wolff confirmed. "There was no difference from the first run in Q3 to the second run in Q3, he just said that he had a great lap, pulled it all together, carried more speed through the apexes.”

"The gap was down to Lewis Hamilton putting in a lap with the grip level that he didn’t seem to be able to extract before. Everything was in the sweet spot, I guess. There wasn’t any difference in modes."