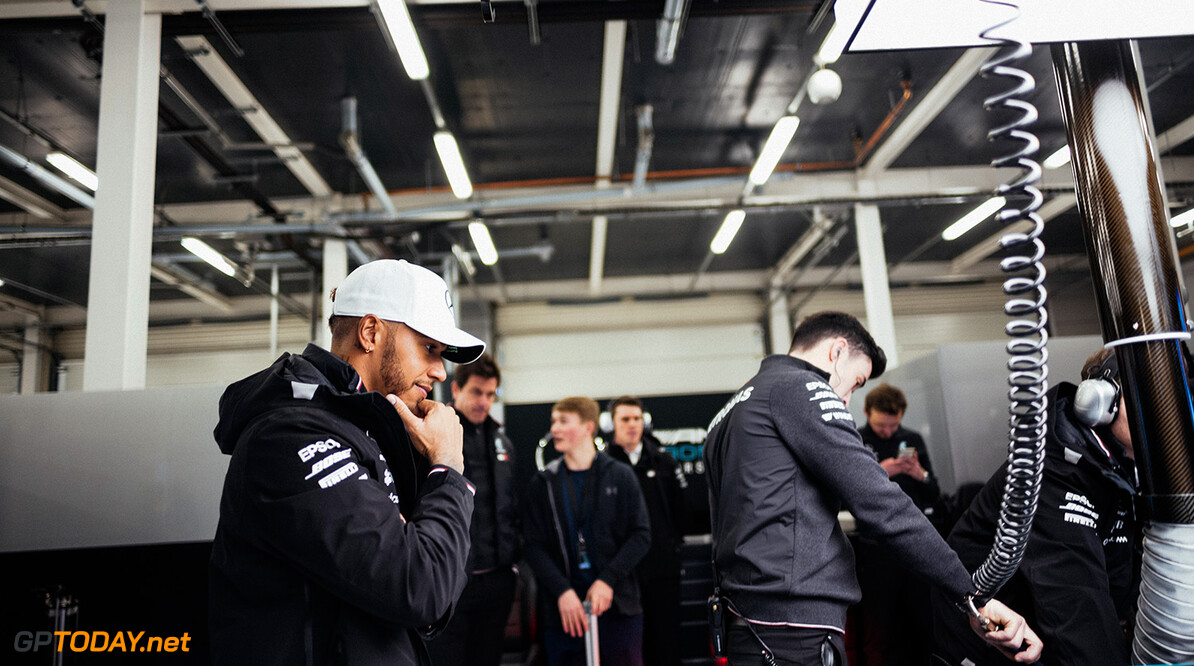 Lewis Hamilton remains confident he will be staying with Mercedes beyond 2018. Both sides are openly discussing the details of a new deal for 2019 and beyond.

Hamilton is quoted by La Repubblica: "We have not done anything official yet but the atmosphere between us is relaxed. I have a commitment to the team and they to me, so I hope to sign soon. If it's not soon, no problem, but it will happen sooner or later," the Briton added.

Quadruple world champion Hamilton is entering the new season as the favourite, but he agrees with his boss Toto Wolff that Red Bull is the dark horse. "I think Red Bull potentially have the fastest car," he said. "I understand their upgrade for the first race is two to four tenths per lap," Hamilton added at a sponsor event in Turin. (GMM)