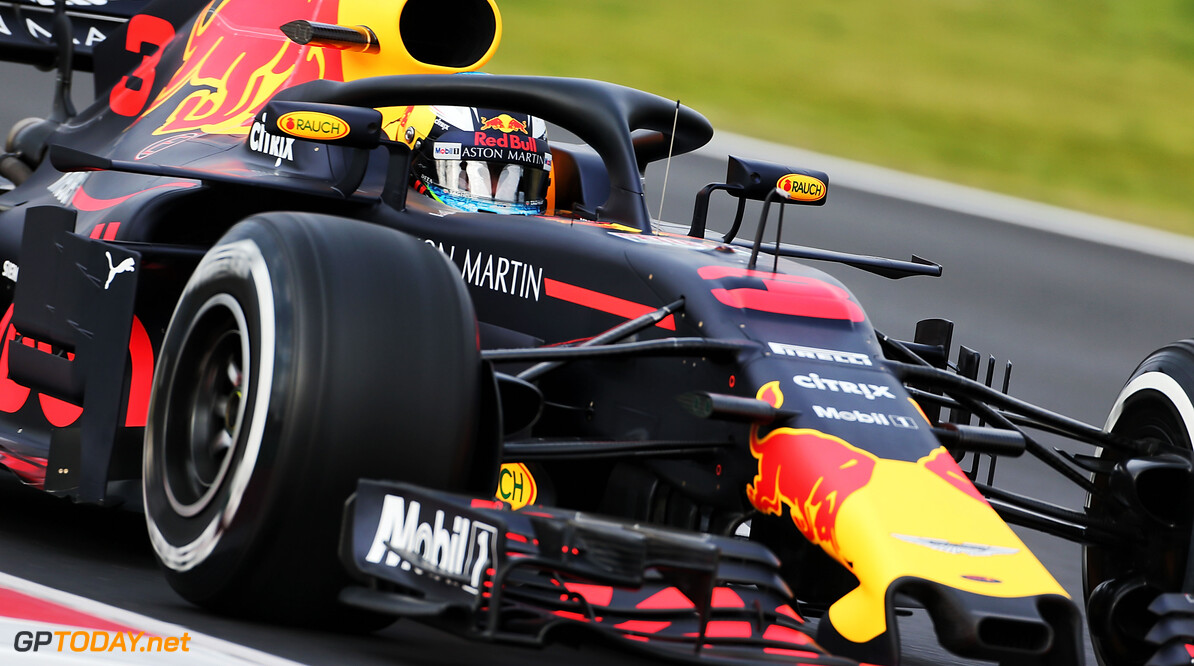 Renault Formula 1 boss Cyril Abiteboul imposes a May deadline for Red Bull to decide over its 2019 engine supplier. Red Bull's contract with Renault ends at the end of the 2018 season and the team is keeping the options open for the next season.

"All things are open for 2019 onwards. We will pay close attention to how things develop at Toro Rosso, but there are no preconceptions as we head into the season." Chris Horner told Autosport. However, if Red Bull opts to switch for 2019 to Honda, McLaren will remain the sole customer of Renault.

Renault is not accepting Red Bull's statement and wants the Austrian team to comply with Appendix 9 of the FIA's F1 Sporting Regulations.: "We are not going to hang around forever," Abiteboul told Autosport. "I know what Christian is referring to when he says that he has options. There is one thing that is clear, and that is planning, and there will be a deadline for Red Bull Racing to define what they want for the future. It's available, it's in the sporting regulations.

Abiteboul emphasised that Red Bull only has to announce their intentions by that date, not to finalise the details of the new contract. When asked about the financial impact of a possible split with Red Bull and the probability to remain with a single customer, Abiteboul added: "We have always said that being an engine supplier is a very bad business."