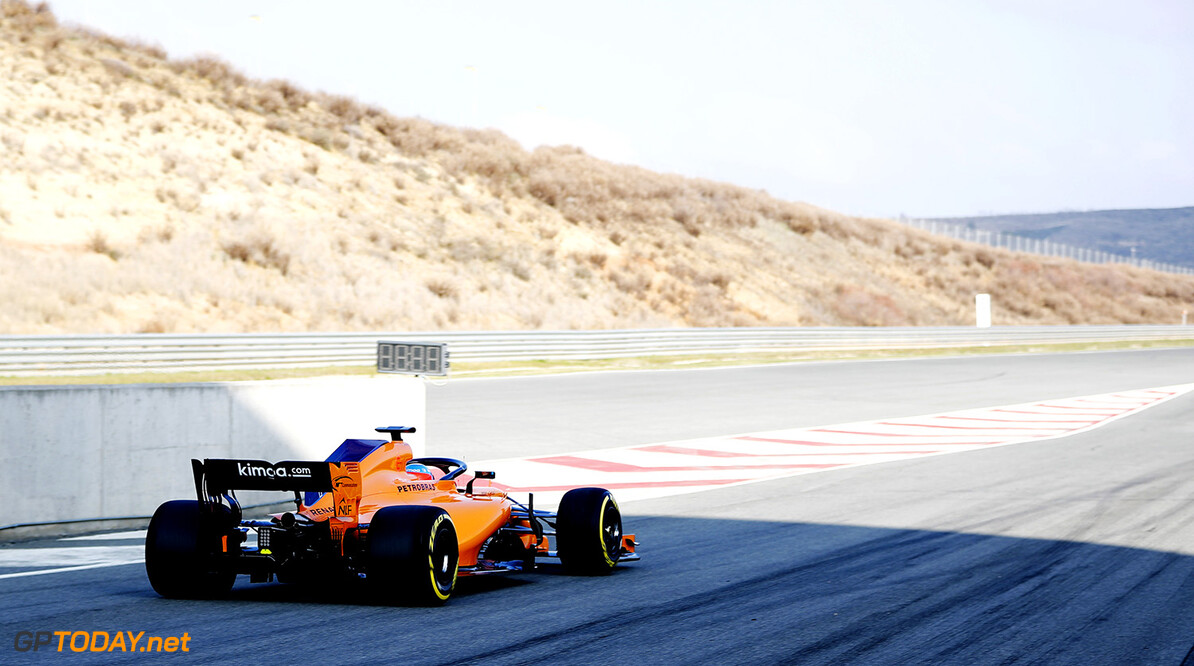 Alonso dismisses criticism of the halo

Fernando Alonso has said that there should be no debate over the introduction of the halo. The cockpit protection device has been made mandatory for the 2018 season, with teams presenting their new cars with the halo attached this week.

Fans have been left outraged over the design of the device, stating it damages the aesthetics of a Formula 1 car. However, Alonso says that people will forget about the halo after a few races into the upcoming season which kicks off next month.

When asked by Sky Sports if it would soon be forgotten about, Alonso said: "Yeah, I'm sure of that.  And again, this is a device that's a safety device, it's head protection for the drivers, so there should not be any debate on that, as long as it's a safety device.

"Yeah, aesthetics aren't the best at the moment, and in the future I'm sure that the sport and the teams will find a way to make it a little bit nicer, for the fans, you know, and for the cars to look a little bit better."

And Ferrari's Sebastian Vettel mirrored Alonso's comments: "During the seat fit it was okay. It was actually less intrusive than I thought. So I'm looking forward to getting out on the track. I'm pretty sure that everyone will get used to it."