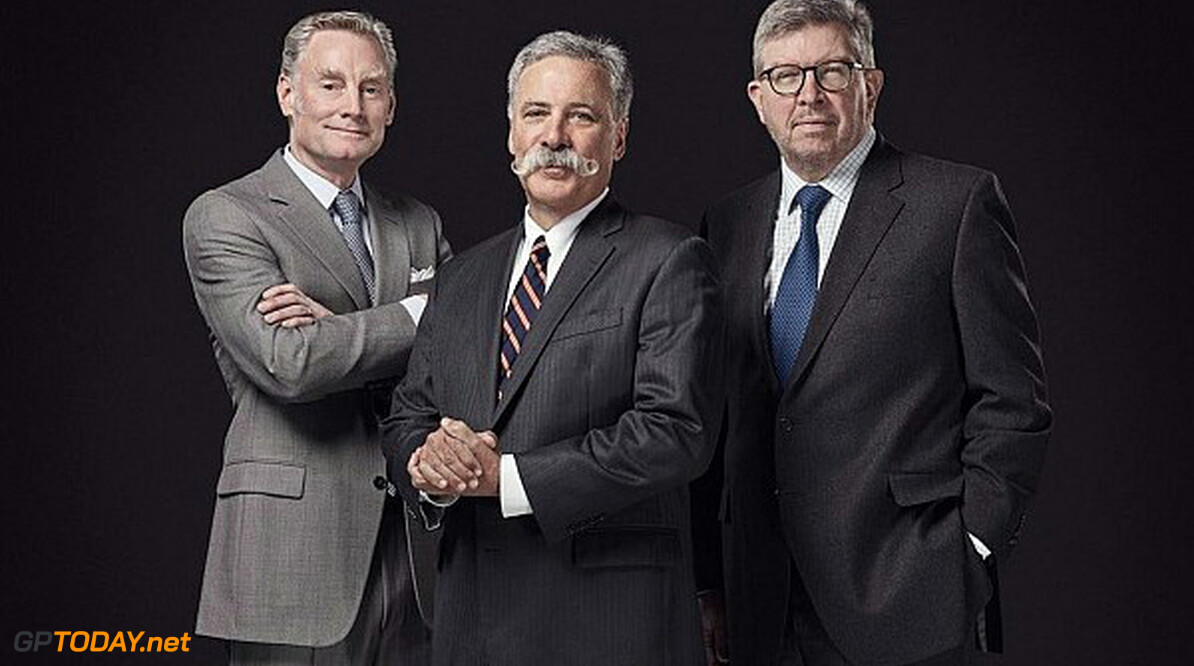 Michael Schumacher's former manager is worried Liberty Media risks turning formula one into "a Mickey Mouse series". Earlier this week, a rumour spread on the internet that Willi Weber, who was Schumacher's manager as he hit F1's dizzying heights, had died at the age of 75.

Kolner Express newspaper discovered that the rumour was false. "Luckily I'm in good health even if I am still recovering from a back operation," he laughed.

Weber said he would like to know more about the health condition of Schumacher, the seven time world champion who suffered a serious skiing crash in 2013. "Unfortunately I have not heard from Corinna," he said. "Michael's accident is four years ago now and we all know it was not a broken leg."

Weber said he hopes to attend the opening of a Schumacher car collection in Cologne in April, and "Maybe then we will learn if he is feeling better". As for the future of formula one itself, Weber admits he is worried. "This ugly roll bar (Halo) ruins the cars," he said. "Safety is important, but that was a mistake by Jean Todt."

"That there are no more grid girls is also a sin," Weber added. "They provided the necessary glamour. The new owners have to be careful not to turn formula one into a Mickey Mouse series." (GMM)