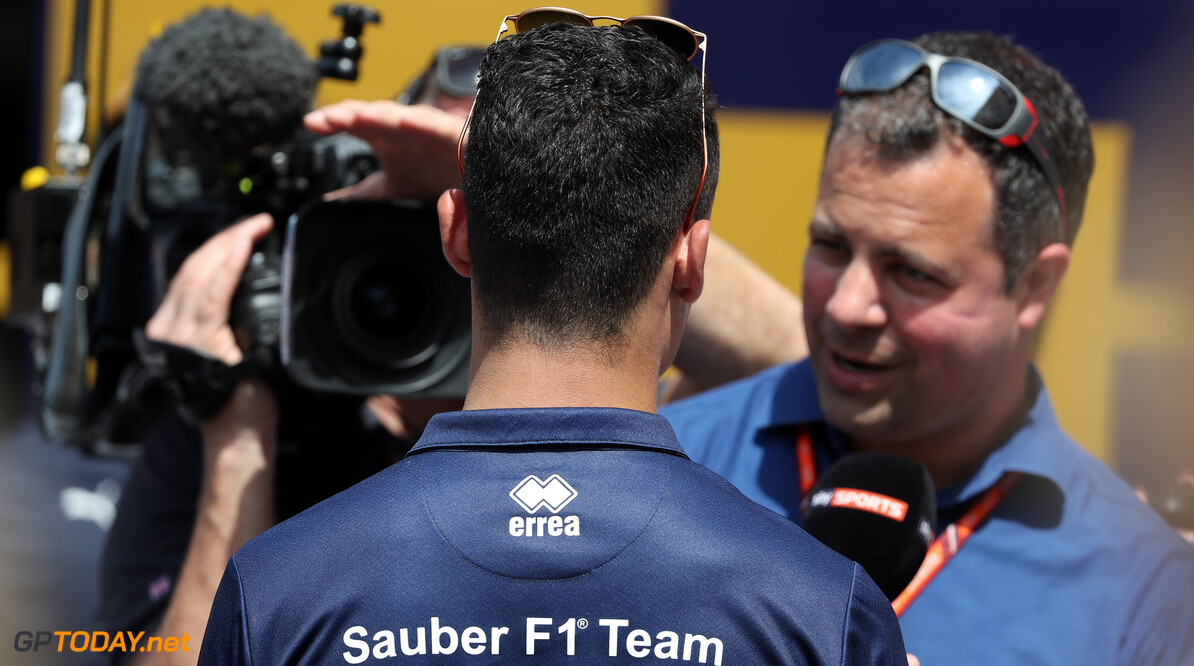 ESPN has confirmed that it has joined forces with Sky Sports and will use its coverage for the 2018 season. ESPN acquired the rights to show Formula 1 in the US from NBC towards the end of last year.

The 21-race calendar will be shown across ESPN and ABC, who are both owned by parent organisation The Walt Disney Company. ESPN previously confirmed that it would be using a world feed for its coverage, with Sky's coverage tipped as the expected deal.

"We are excited to work with the Sky Sports team," said Kate Jackson, ESPN coordinating producer, motorsports. "Their coverage of F1 is second to none and we look forward to bringing their expertise and authenticity to our audiences."