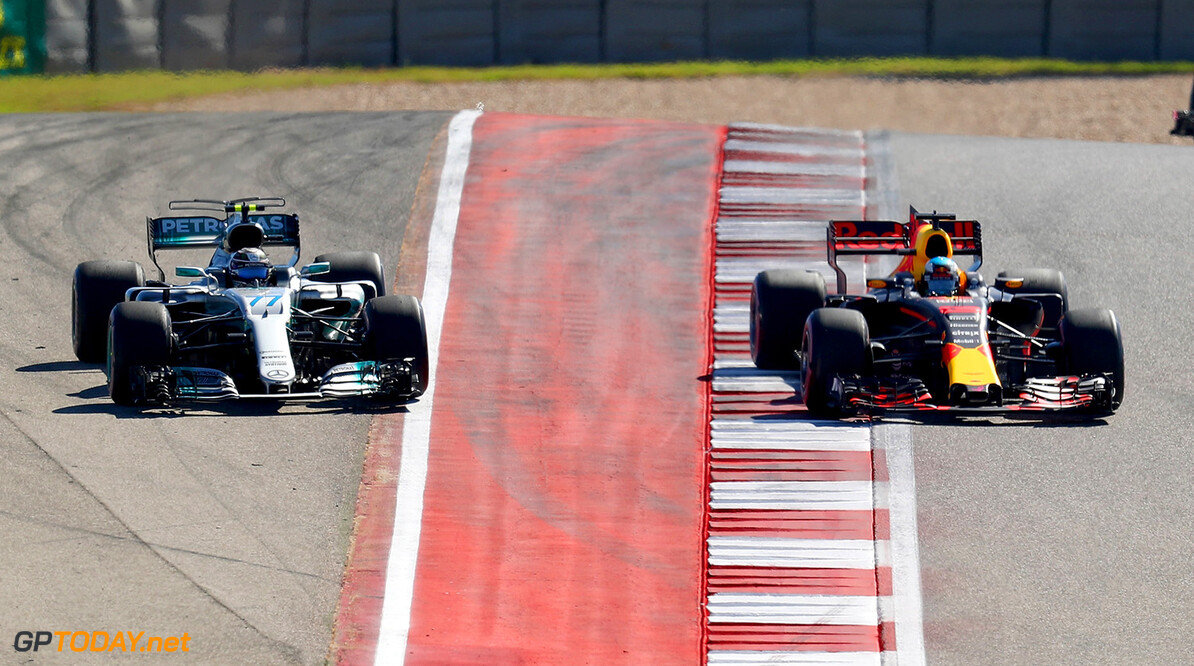 Lauda lashes out at track limits that "stop" drivers from racing

Niki Lauda has voiced his anger over the issue of track limits, as he claims it prevents the drivers from racing. The matter of track limits has seen fans become angry, as they believe the stewards are inconsistent in their decision to award penalties.

At the US Grand Prix last year, Max Verstappen overtook Kimi Raikkonen on the final lap of the race, but was deemed to do so off-track. Therefore, the Red Bull driver was handed a penalty and was booted from the cooldown room, with Raikkonen instead keeping the third place.

However, Lauda says that the penalties are not good for F1: "First of all, the circuits have had the right development over the last 30 years. This was the way F1 had to go, there’s no question about it. But all this bullshit of penalties if you go over a white line or whatever, I hate.

"It’s completely wrong, stops the guys racing, and gives an opportunity for other drivers to complain. So then immediately someone passes them, they come on the radio and say ‘he passed the white line!’ Are you guys nuts?

"Use every road you can pass, because the best guys are racing and if the FIA doesn’t like it, then build kerbs. If there are no kerbs let them race, don’t penalise anybody. Let them race. Don’t interfere. It’s an FIA problem and I’ve spoken to Charlie [Whiting] a hundred times – and open things up.”

2018 will see the F1 cars run with head protection in the form of the Halo. The device has drawn a lot of criticism, including from Lauda who believes that drivers who are not willing to risk their lives while racing should stay at home.

"I’m completely against the Halo,” he added. "No one is forcing drivers into racing, you have to decide before, do you want to do this or not? These guys are the best in the world and those who can’t take it need to stay at home. Therefore, I don’t like this development and if it keeps on going, no one will watch F1 because the drivers will not be heroes anymore."