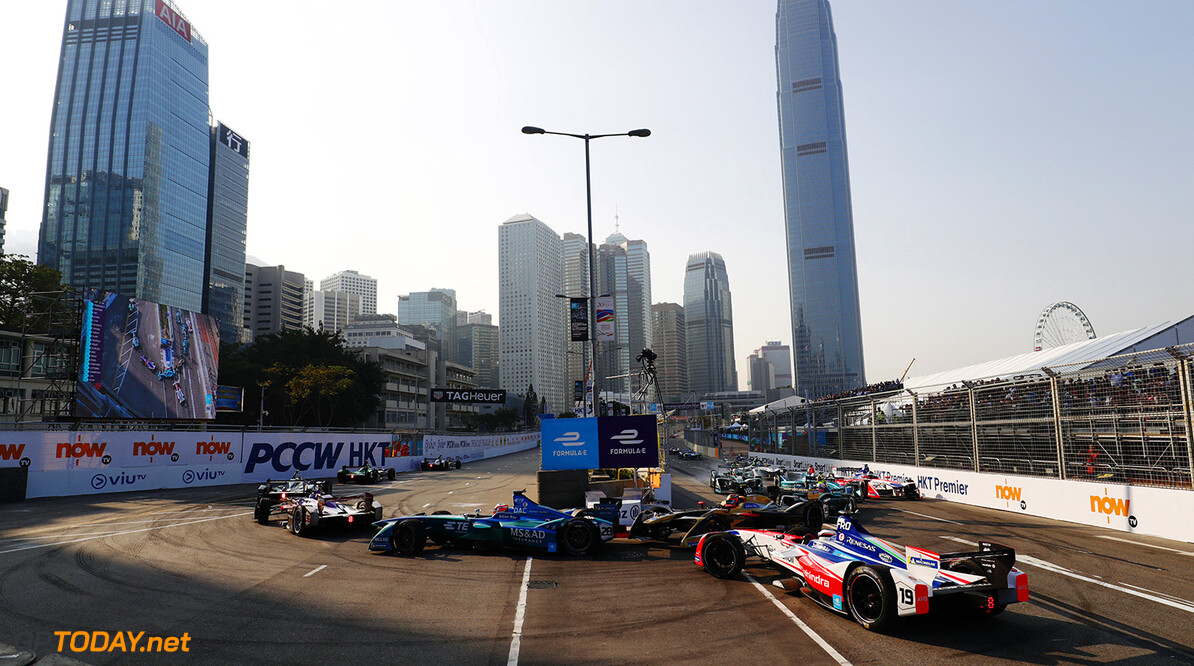 Formula E chief Alejandro Agag has said he expects Formula E to be the only viable form of motorsport by 2040, overtaking F1 as the most popular racing series in the process. The all electric series is currently in its fourth series of competition and is going to strength to strength, with major car manufacturers looking to the series as a way to test innovative electric technologies.

Major car manufacturers in the series include Renault, Jaguar, Audi and citroen already have interests in the series, with Mercedes and Porsche set to join in the future, and with the series' set up of racing around the streets of major world cities, the series is already harbouring major interest from the public across the world.

"I think Formula E is going to get really, really big. I believe that in 20, 30, 40 years, we will be the only motorsport out there," Agag told ESPN at a Formula E event in London. "There may be others but we will be probably the main motorsport because the world will be electric If the world is not electric in 20 or 30 years, we are in trouble. So, even if that happens, then Formula E will be the championship of the cars."

His comments came after the announcement of new title sponsor ABB, and went on to remark about how impressed he has been about the growth of the series, saying: "I have been surprised. We are far beyond our expectations from when we launched the project.

" To sign a title partnership like this, with a company like ABB, it's another huge step. We wouldn't have imagined this when we started the project, so we keep getting good surprises so I think that probably means that we are moving in the right direction."