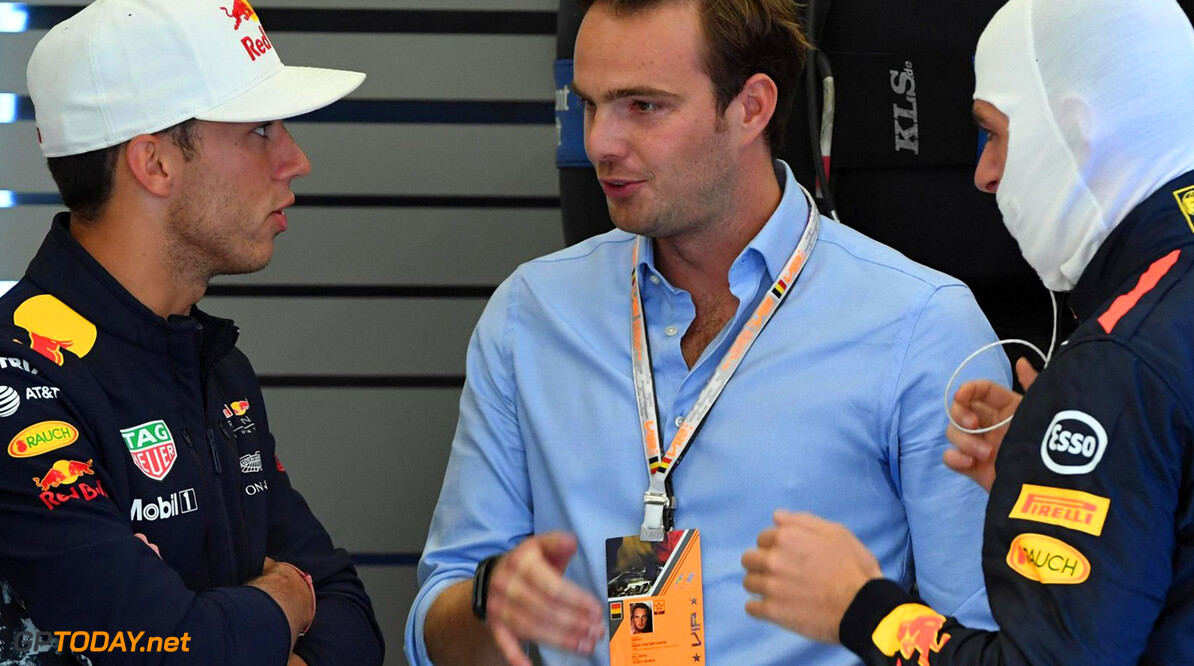 Max Verstappen developed as both a person and a driver in 2017. That is the view of former F1 driver Giedo van der Garde, as he contemplated the solidifying stardom of the 20-year-old Dutchman.

"I think Max grew a lot as a person, because he had to deal with all those disappointments on the track," the former Caterham driver told Formule 1. "I think he also grew considerably as a driver," van der Garde said of the Red Bull driver. "In qualifying he made an important extra step."

Van der Garde said he thinks Verstappen is therefore ready to take on Lewis Hamilton for the title. "Hamilton is of course a really good driver, as we saw again this year. But I think Max can handle him." (GMM)