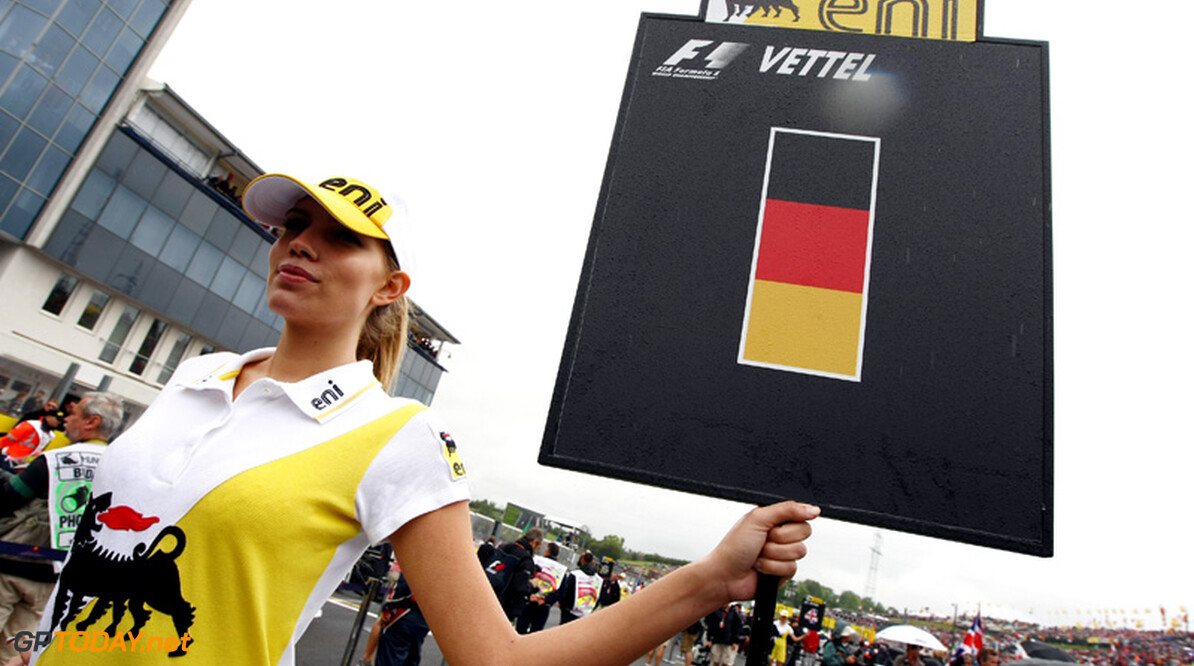 Team bosses have now come out to defend the concept of 'grid girls' in formula one. F1 sporting boss Ross Brawn has said the practice of having attractive women fulfil the role as 'grid girls' is under review. Max Verstappen insisted last week: "The grid girls must stay." And Nico Hulkenberg added: "It would be a pity if they took the eye-jewellery from the grid."

Ferrari president Sergio Marchionne joined the fray this week by supporting the idea of grid girls, and now his Italian colleague Maurzio Arrivabene says he agrees. "Grid girls were an integral part of formula one for many years. I think Ross Brawn has more complex and important things to take care of," he said.

Niki Lauda told Austrian broadcaster Servus TV: "The emancipation of women is perfectly right, and in fact they are in the process of overtaking us. But why should they not be allowed to stand on the grid anymore?"

Red Bull's Dr Helmut Marko said of the proposal grid girl ban: "I just cannot imagine that. In America, cheerleaders appear before, during and after every game so I see no reason why this should not be done in formula one. I think we have other worries," he said. (GMM)