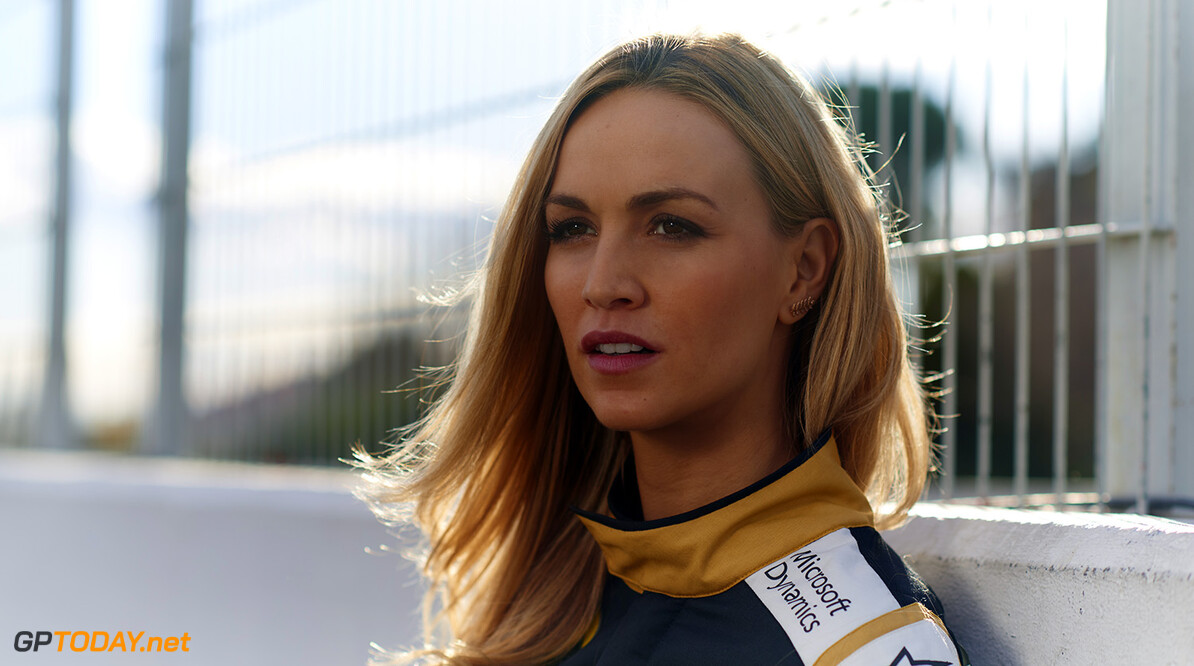 A Spanish motor racing official has defended controversial figure Carmen Jorda. Renault F1 ambassador Jorda, an advocate of an all-female F1 series, was criticised as the FIA appointed her to the 'women in motor sport commission'.

"This witch hunt seems unfair to Carmen," Gonzalo Gobert, boss of the Valencia circuit, told Radio Marca. "She is a friend and I agree with her, but perhaps her appointment to the commission was not well explained. The president is still Michele Mouton. It's a good move because at least she is there for the debate."

Spaniard Jorda has been criticised especially because she never qualified higher than 20th in GP3, while more recently representing F1 teams Lotus and Renault and arguing that women should race alone in their own series. Gobert commented: "Why not have a female formula if it is not exclusive or obligatory?"

"The idea is to create more opportunities for women to race, be an example for new drivers, and get more funding from sponsors. Carmen was crushed on social media. She is not the best in the world, but nor was she the worst. And one of the things she says is that without being the best she reached F1 test driver, while a lot of men without being the best reached F1," Gobert added. (GMM)