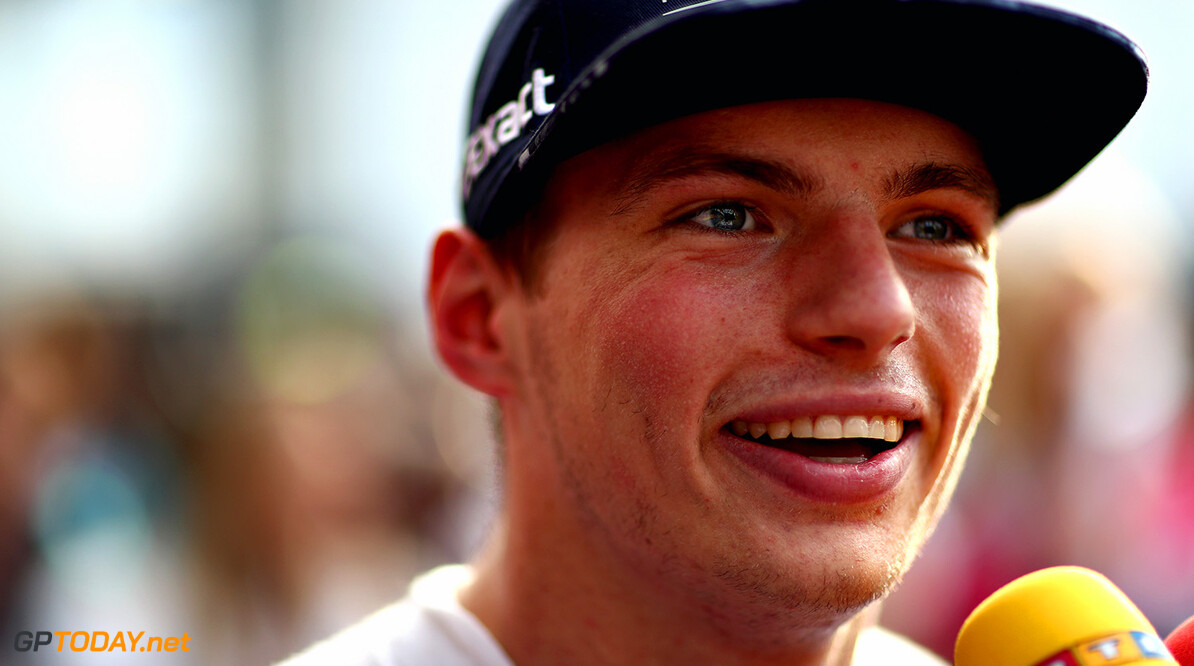 F1 looks set to remain on free-to-air television in Germany. As the 2017 season ended and Niki Lauda retired as a television pundit, a dark cloud hung over the future of German broadcaster RTL's F1 deal.

But Bild newspaper now reports that talks between RTL and Liberty Media are now essentially done. It is claimed that the 2018 season opener from Melbourne will definitely be shown free-to-air within Germany.

But a RTL spokesman insisted: "I cannot confirm that. There is no contract. We are not ready yet." However, it is also claimed that former F1 drivers Nico Rosberg and Timo Glock will alternate at grands prix to replace the retiring F1 pundit Lauda. (GMM)