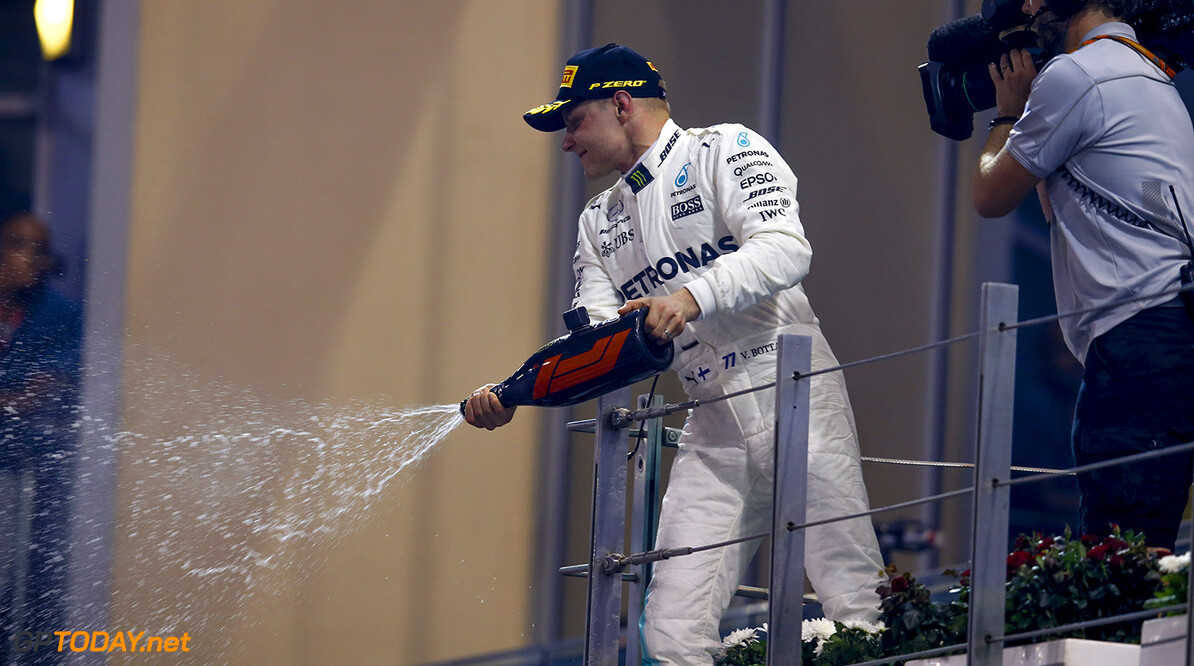 Valtteri Bottas has shrugged off the reveal of the F1 team bosses top ten drivers in the sport. Despite clinching a promotion to Mercedes, four pole positions and three victories in 2017, the Finn was listed as the tenth best driver on the grid.

Bottas himself admitted after the season had ended that it was not quite the year he was hoping for. In a list made up of votes from the F1 team bosses, Bottas ranked one place lower than the spot he held on the list 12 months ago.

"There’s always all kind of polls and stuff," said Bottas. "I don’t really think about it, if I‘m underrated or things like that. Really what matters is how I perform on track; how many races I will be able to win in the future. The main thing is within the team, that they know exactly my level of performance, that they know what I‘m capable of doing."

Upon joining the Silver Arrows after 2016 world champion Nico Rosberg retired, Bottas hoped that he would be in a position to challenge for the world championship. However, the 28-year-old ended the season in third place, while teammate Lewis Hamilton clinched his fourth title.

"I think as a driver I’ve definitely learned a lot. I’ve felt that sometimes I had quite a hard lesson, I really struggled in some races with the car and my driving," Bottas admitted. "I really have to work on many of the issues and learn from those and get better. I think out of all the seasons I’ve had in Formula 1, this is the one where I’ve learnt the most."

After a somewhat underwhelming season for Bottas, he is now setting his sights on 2018: "I know that this will be up to me," he said. "We are able to race Lewis with equal machinery and equal terms, we are going to be allowed to race on the track so it’s up to me. If I can perform in qualifying, and well in the races pace-wise and in racing situations, then I can fight for the title if we have a good car."