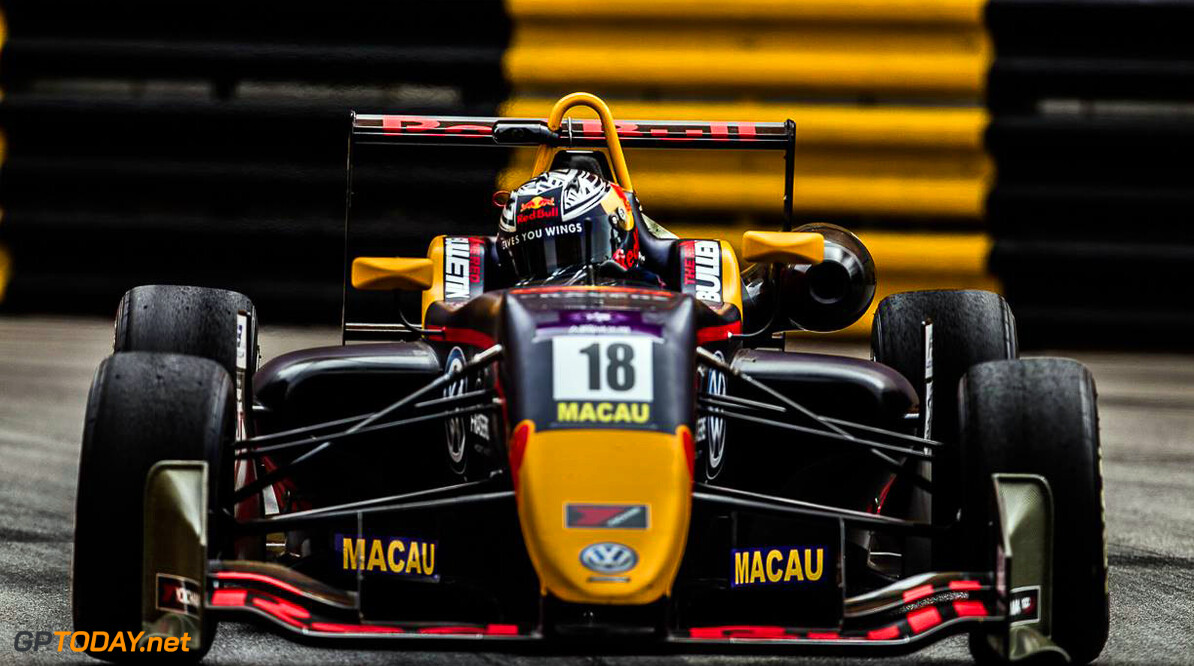 Red Bull team principal Christian Horner has said that the team will continue to invest in young drivers for the future. Red Bull's young talent programme has produced the likes of Sebastian Vettel, Daniel Ricciardo, Max Verstappen and Carlos Sainz.

However, it now finds itself in a position where there is no driver available to make the jump into its junior Formula 1 team, Toro Rosso. Earlier this year, the energy drink-backed squad brought in Brendon Hartley to partner Pierre Gasly. Hartley was Red Bull and Toro Rosso's test and reserve driver in 2010, and has signed a contract to race at Toro Rosso full-time in 2017.

At the end of the year, Niko Kari and Richard Verschoor will be dropped by the Red Bull programme. However, in 2018, Dennis Hauger (14), Jack Doohan (14) and two 13-year-old Britons Harry Thompson and Johnny Edgar will become Red Bull juniors.

"Red Bull has committed to young karters aged 13 or 14. We have some exciting talents in Formula 4," Horner said."We continue to invest in young talent, one of our drivers has won the Macau Grand Prix. (Daniel Ticktum). That shows that the program works, and if there is no room at Red Bull Racing, our talents get the chance to spread their wings."

"We are not too reluctant to make them available to other teams, but Pierre Gasly and Brendon Hartley can stay where they are at Toro Rosso, to develop further. We can do what we have done with Carlos Sainz and make them available on loan. For us it's all about having options and investing in talent and youth."