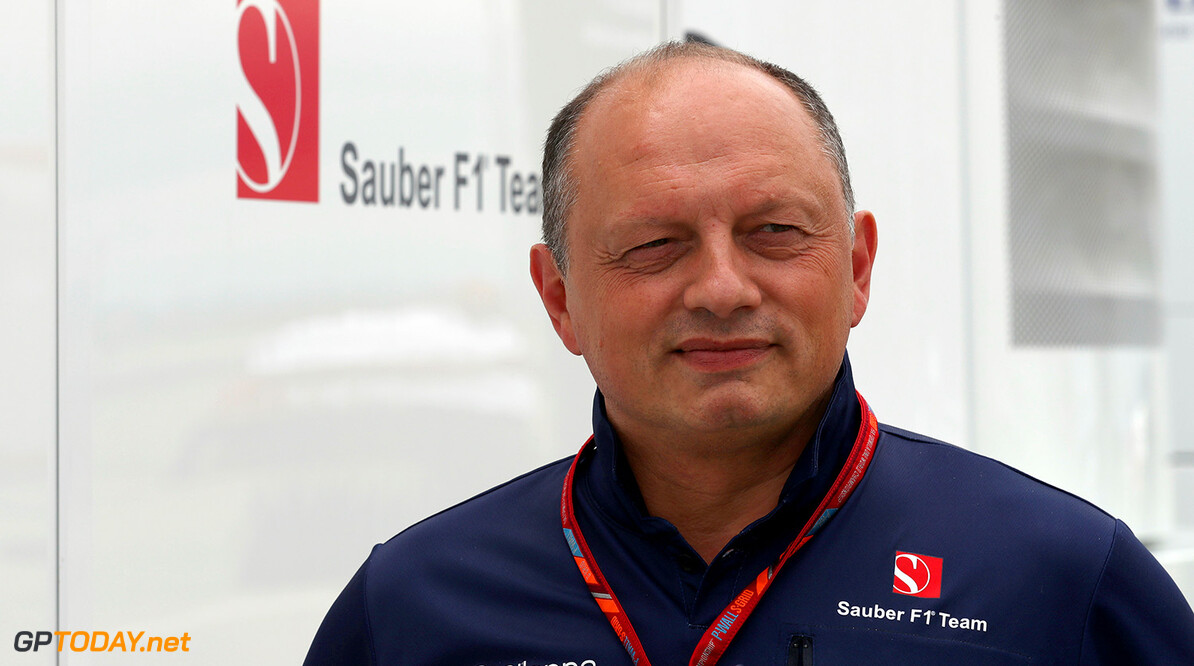 Sauber team principal Frederic Vasseur believes that its two drivers for 2018 will complement each other on the track. On Saturday, the Swiss team announced that it had retained Marcus Ericsson, who would be joined by Formula 2 champion Charles Leclerc.

Ericsson's future was being speculated for months, while Leclerc was all but confirmed in the seat after an impressive year in Formula 2. The Monegasque driver also took part in four first practice sessions for Sauber to prepare him for the year ahead.

At the launch of Alfa Romeo Sauber F1 Team last weekend, Vasseur spoke in confidence about its line-up for next year, believing that it has the perfect mix between an experienced driver who knows the team well and a very talented rookie.

"With Marcus and Charles, we have a strong driver duo for the debut season of Alfa Romeo Sauber," said Vasseur. "Marcus is an experienced Formula 1 driver, who knows the procedures and the team well, after having worked together for the past three years.

"He is a team player, and has a very positive attitude," he continued. "Charles has proven his talent in several racing series, most recently winning the Formula 2 title. He had the chance to drive in four FP1 sessions and two tyre tests for us this season, and convinced the team with his professionalism and charisma. I look forward to going into 2018 with this driver pairing, and I am convinced that they will complement each other very well."