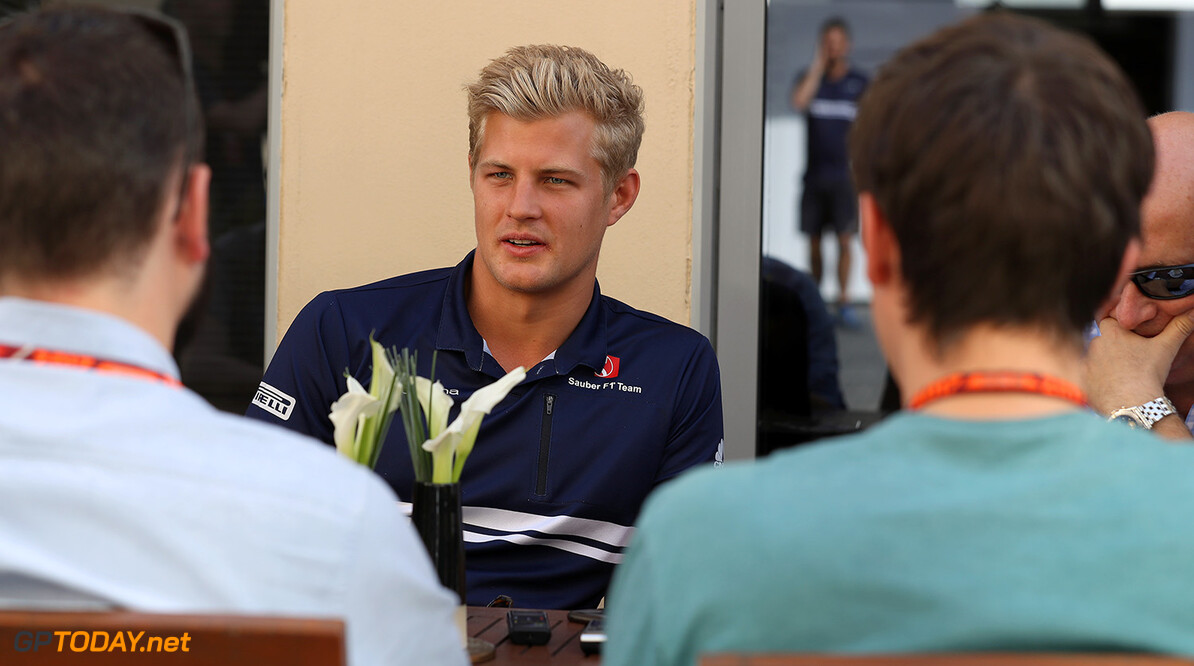 Ericsson optimistic over making a big step in 2018

Marcus Ericsson says that Sauber can make a big step in 2018, after struggling for the last number of seasons. Ericsson was confirmed as a Sauber driver for next year on Saturday, partnering Charles Leclerc who will make his debut in the sport.

Ericsson's future with the team was under scrutiny for many weeks, but penned a deal despite an unsuccessful season in 2017. The Swede was the only full-time driver this year to not score a point. The Sauber struggled throughout the year, running with a year-old Ferrari power unit.

However, next season the Hinwil-based squad will be running with up-to-date power and will run as Alfa Romeo Sauber, after signing a title sponsorship deal with the Italian brand. Ericsson believes that these changes will allow the team to be more competitive.

"It is a great honour for me to be driving for this team in 2018, and I am excited and proud to be part of this promising journey," said Ericsson. "I am confident that I can add to the knowledge and experience of the team.

"This winter is going to be very busy, and it will be important to push the development of the car in order to have a good start to the season. I am optimistic that 2018 can be a big step and a good chance for us to move up in the field."