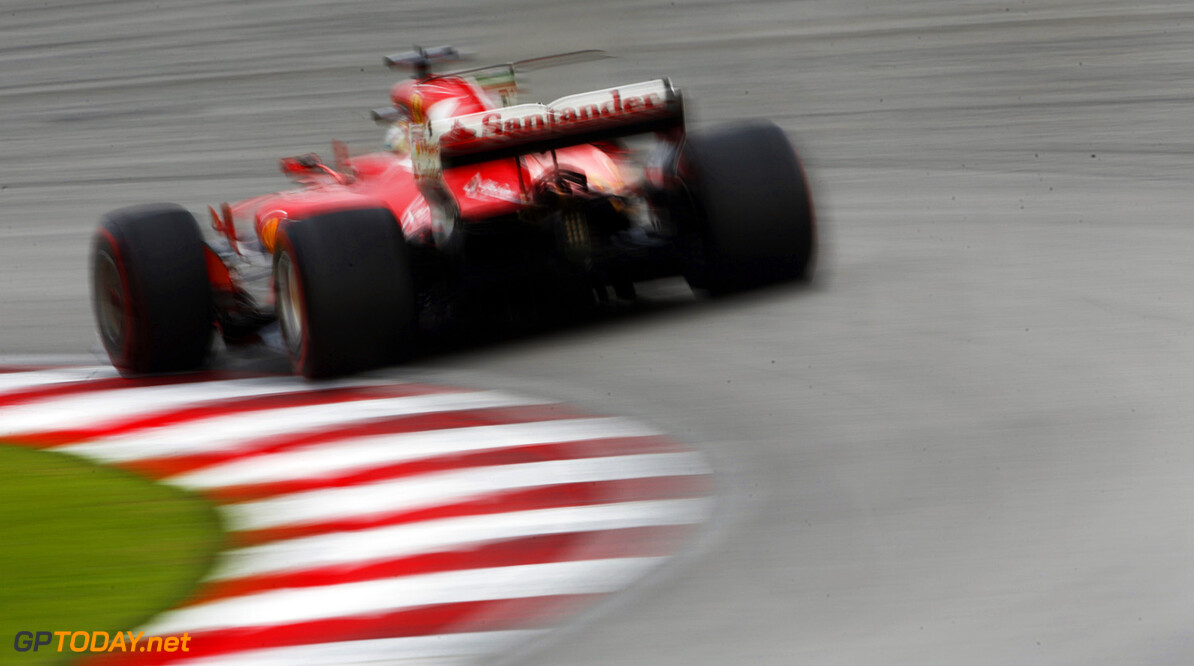 Santander has announced it is quitting not only Ferrari, but F1 altogether. It was rumoured that while the Spanish bank might withdraw its $40 million per year sponsorship deal with Ferrari, it could then switch to McLaren.

But Santander has now confirmed in a statement that it is leaving "Ferrari and F1". "The bank will conclude its corporate sponsorship agreements with F1 which have helped increase Santander's brand recognition around the world over the last 11 years," it added. (GMM)