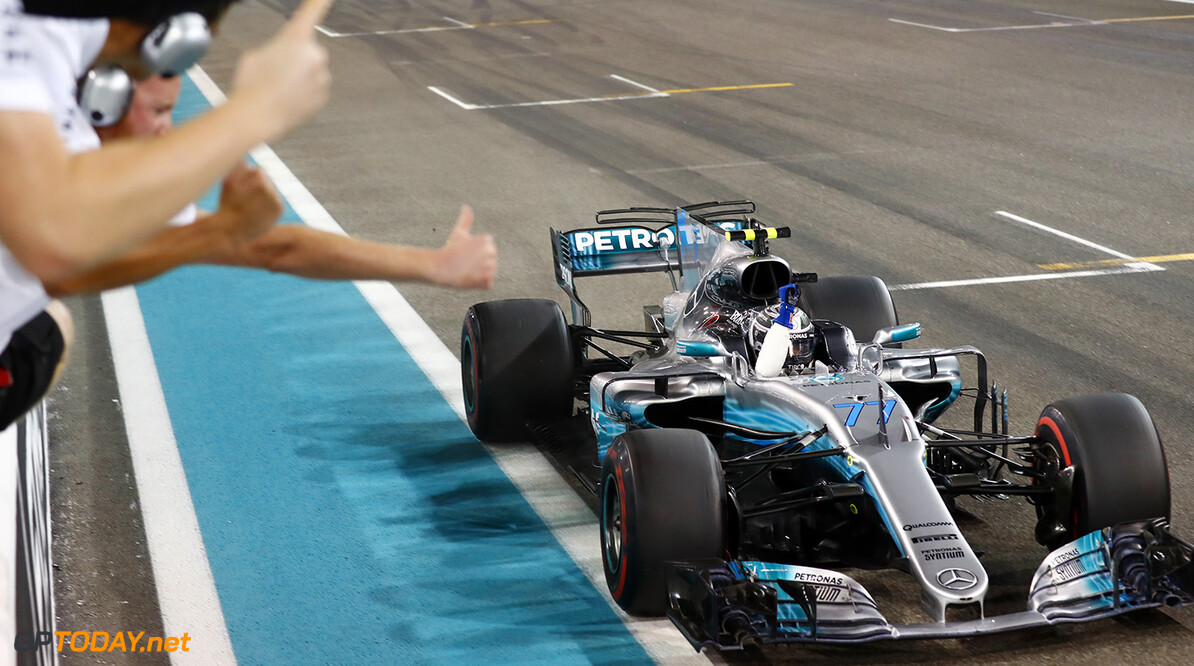 Daimler chief Dieter Zetsche says Mercedes is happy with its F1 driver pairing. Earlier in 2017, the German marque may have been in talks about snapping up Max Verstappen or Sebastian Vettel.

However, Valtteri Bottas was re-signed for 2018, even though the Finn has had a season of mixed form. "We have proved that we can handle two strong drivers and provide entertainment on the TV screens," Zetsche, the chairman of Mercedes' parent company, told the German broadcaster Sky.

"We won all that we could win this year, so I'm extremely satisfied with the drivers," he added. "We won the constructors' championship, and that's only possible with two really strong drivers. Whether there's one or two tenths between them or one has more poles than the other, in the end that is the details," said Zetsche. (GMM)