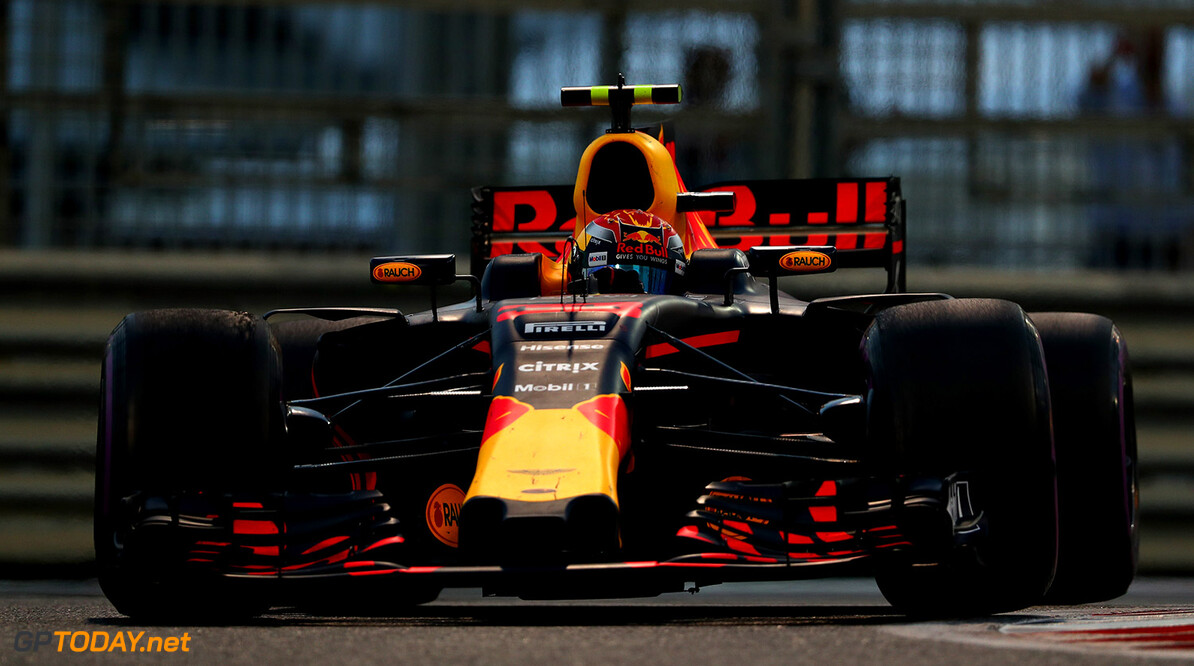 The top men at Mercedes are predicting a bright future for Max Verstappen. Although earlier linked with a move to silver, 20-year-old Verstappen recently extended his stay at Red Bull through 2020.

"Max is the hot new guy," quadruple world champion Lewis Hamilton told De Telegraaf newspaper. "There's a big hype around him but the best way to end it is to keep beating him," he added. Hamilton said Verstappen is not yet as good as himself or Sebastian Vettel, "but Max has incredible skills. I think that in 10 years time he will be as good as we are now."

Speaking to Italy's Corriere della Sera, Mercedes team boss Toto Wolff agrees: "Verstappen can be the next superstar. But first he has to complete his development process and combine the talent that he has already with the ability to develop a car." (GMM)