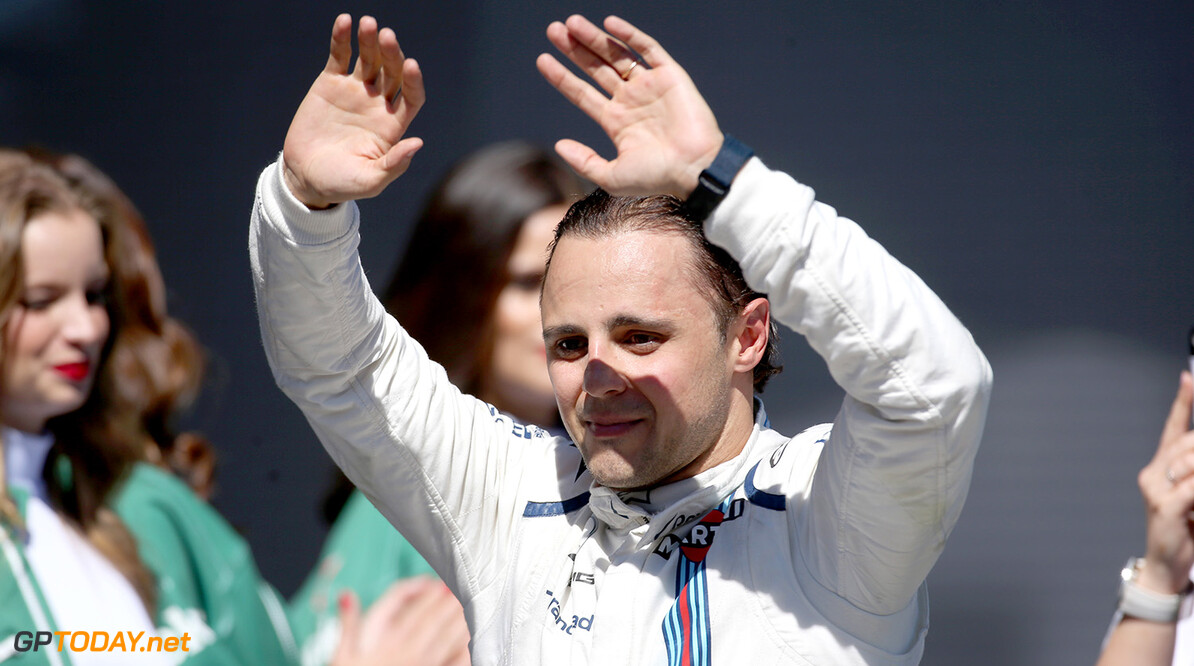 Massa thanks fans and bows out of Formula 1

Felipe Massa took part in his final ever Formula 1 race on Sunday, coming home in tenth place for Williams. The veteran Brazilian originally retired 12 months ago, but returned to the sport after Valtteri Bottas left the Grove-based team for Mercedes.

Rumours were swirling over his future for months before he announced his second retirement before his home Grand Prix.  During the race in Abu Dhabi, he was involved in a fight with former teammate Fernando Alonso and has thanked his fans for their support.

"It was really a great pleasure, to be here 16 years. I am so lucky to have passed through all this for such a long time - racing against great teams, the best drivers in the world. So thank you, all of you that was following me, supporting me all this time, my family - and I'm very lucky to have all of this in my life. It was a great pleasure."

Massa's long-time engineer Rob Smedley said that the Brazilian is loved by the team and believes that there is no better way for a driver to go out than when he is still performing at the highest level.

"He's been unlucky, he should've won a race this year in Azerbaijan. Weekend in, weekend out we rely on him and to have a driver like that, who is loved by the team, who is loved by the paddock and who's still at the top of his game... there's no better way to go out."