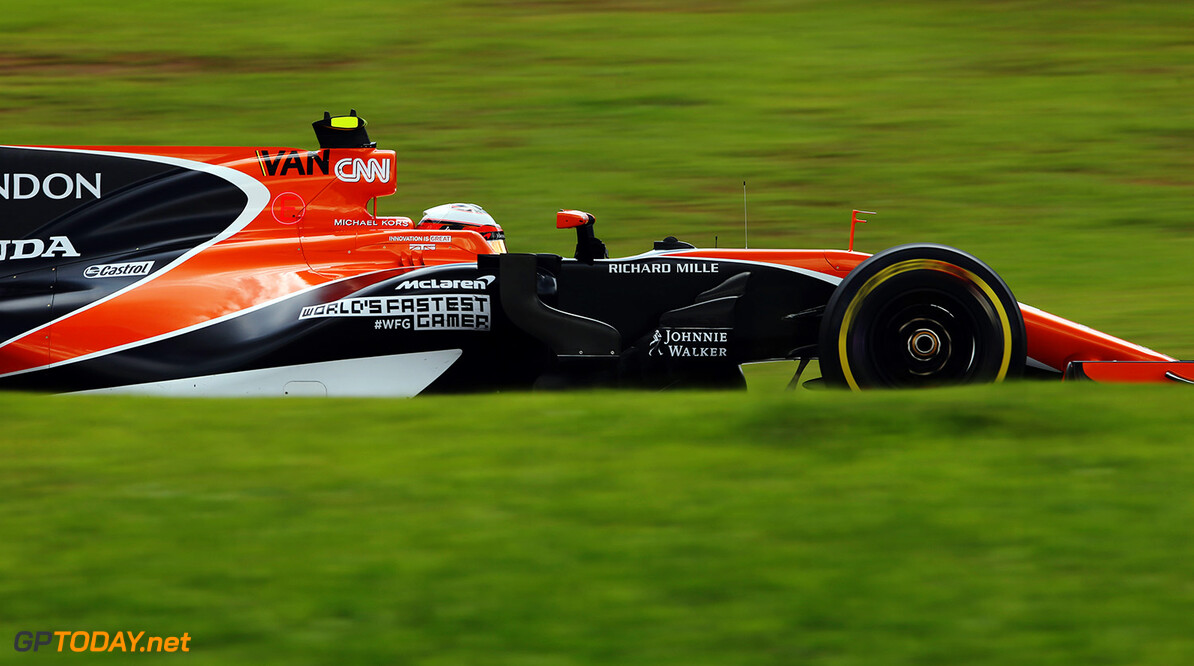 McLaren is standing firm on its 'veto' about F1's shark fin-style engine covers for 2018. Originally, the FIA banned the aesthetically-questionable appendages for next year, but the teams then lobbied to have the ban lifted.

However, at the eleventh hour, McLaren withdrew its vote, effectively exercising a 'veto'. But with most of the teams having designed their 2018 cars for a 'shark fin', some suspected McLaren's decision was a deliberate spoiler: "Maybe we'll have a chat this weekend and see if we can persuade Zak (Brown) to put the fin back," Red Bull's Christian Horner said in Abu Dhabi.

However, McLaren team boss Eric Boullier said that isn't going to happen: "It's funny," he told the Spanish broadcaster Movistar. "Six months ago the teams voted in favour of it being removed from next year's regulations, and now several teams want it to be back again. So why should we vote again? With the regulations as they are we did what the FIA wanted, so everyone should be happy," Boullier said.