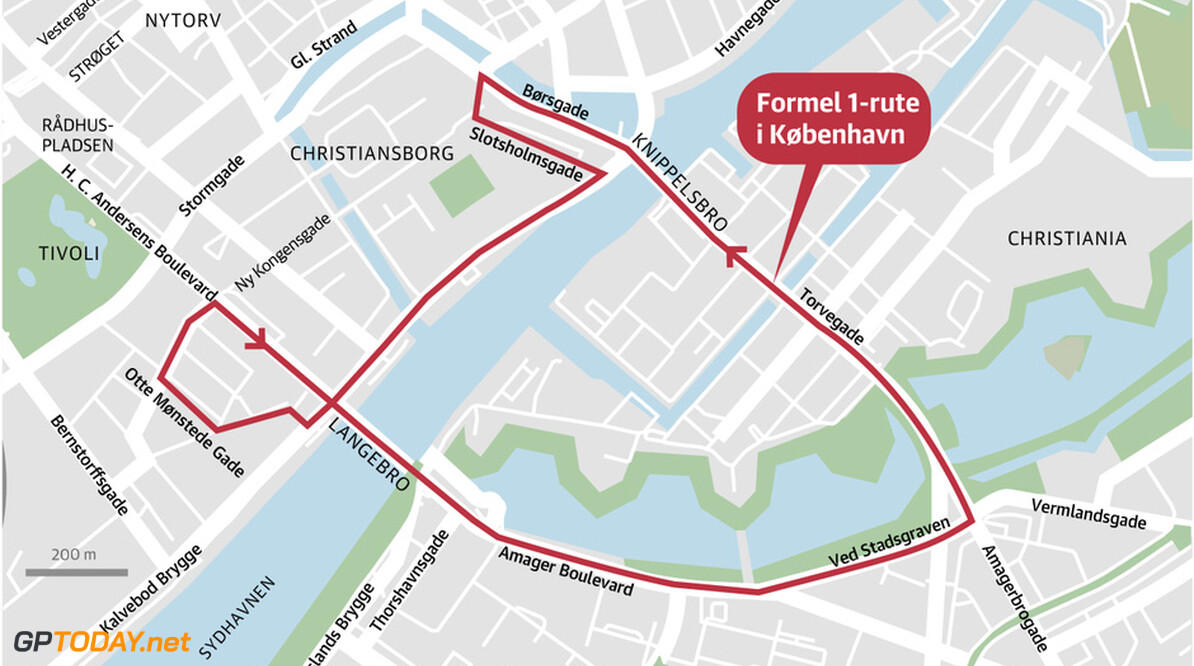 Plans for F1 race in Copenhagen very much alive

Plans for a grand prix on the streets of the Danish capital are still alive. As the world of F1 congregated in Abu Dhabi for the 2017 finale, officials got together in a Copenhagen hotel to discuss plans for a race there in the future. Jyllands Posten, a Danish daily broadsheet, said politician Helge Sander got together with well-known Danish drivers Jan Magnussen and Tom Kristensen and other officials.

Another Danish newspaper, BT, quoted minister Sander as saying: "In their (Liberty's) strategy paper for 2020, it states that three new races should be launched in New York, London and Copenhagen." However, the Copenhagen mayor is yet to throw his support behind the project. "We need to have a closer look at how a formula one race will affect the everyday lives of those in Copenhagen," he said.

Haas driver Kevin Magnussen, who is Jan Magnussen's son, told Ekstra Bladet newspaper in Abu Dhabi that he is "not involved in any way" with the proposed race. But he added: "It would be fantastic and quite surreal to race in Copenhagen. I have not even dreamed about it because it was so unrealistic, but it would be huge for me and for Denmark," Magnussen said. (GMM)