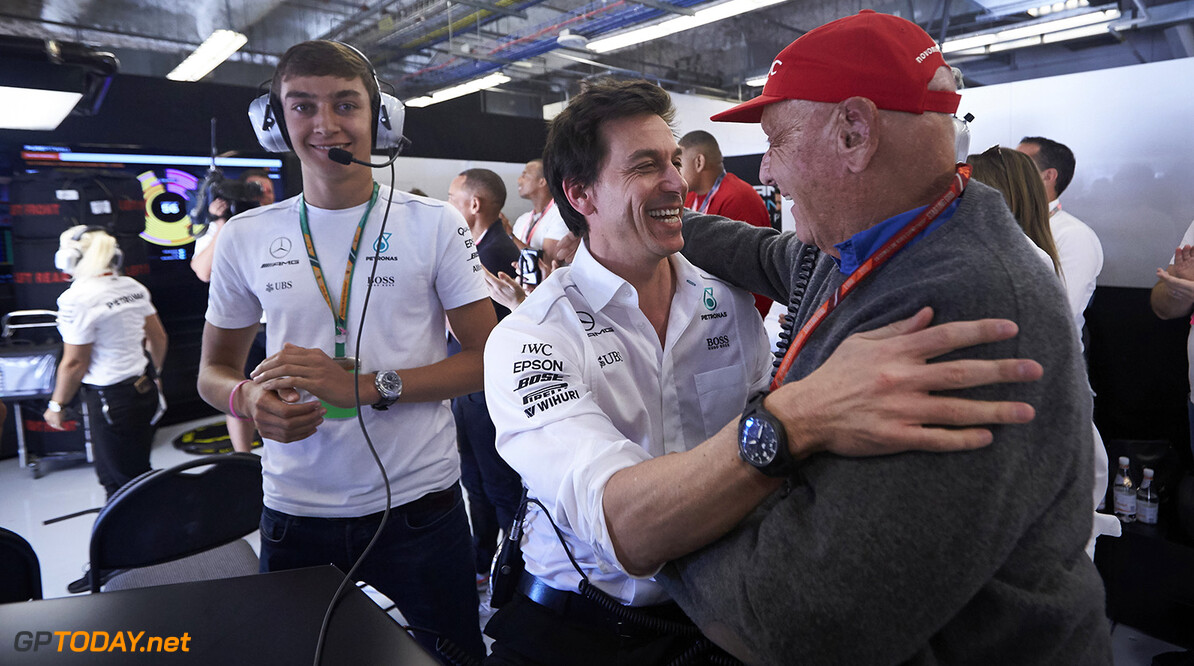 Toto Wolff has now joined Niki Lauda in saying he is worried about F1's future. Lauda, who co-owns the Mercedes team together with Wolff and the German carmaker, recently said he is concerned about Liberty's vision of the sport's future.

He now tells Brazil's Globo: "We had to give them time to identify the DNA of the series. But I can already say that for Mercedes, and from what I have talked about with other teams too, there are things that worry us. One is that they have restructured F1, hiring a number of professionals at a cost of $70 million a year, which could mean less money for the teams. We still don't know what amount will be divided between us in 2018," Lauda said.

The F1 legend also said he is worried about Liberty's plans on the sporting side. "Every time we talk, I get the feeling they (Liberty) want the Nascar system, where all the teams are the same so that everyone can win. But this is the opposite of F1," said Lauda. "In our competition, we honour the best car, the best designers and the best drivers. And that's something Ross (Brawn) should know because he was a part of this F1," he added.

Wolff, the Mercedes team boss, admits he shares Lauda's concerns. "Bernie Ecclestone invented something and made it into something great over 50 years," he told Bild am Sonntag newspaper. "And we now have the responsibility to keep it great. We have different opinions about how to do that, but we will continue to talk to each other," Wolff said. (GMM)