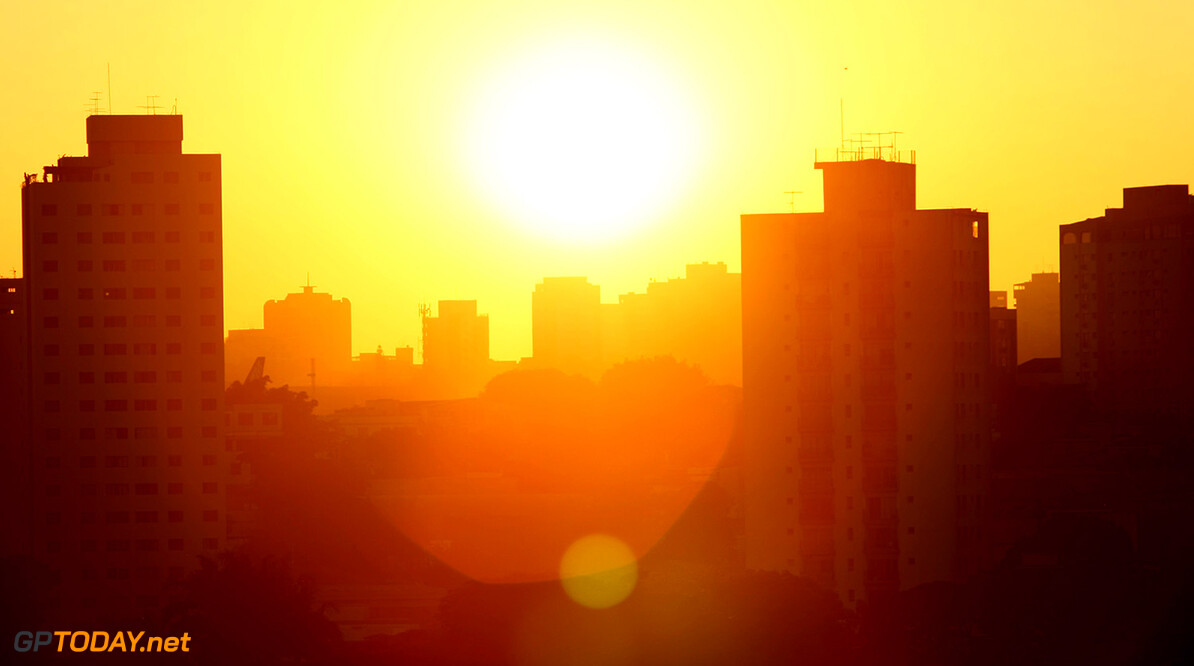 F1 has hit the ball into the court of the race organisers, after a spate of violent incidents surrounding the Brazilian grand prix. Multiple teams suffered armed or violent robbery attempts during the race weekend as they travelled from Interlagos to hotels. And now Pirelli has called off a planned post-race tyre test with McLaren, after a van containing staff of the F1 supplier became the latest victim of the notorious Sao Paulo crime.

The situation has triggered speculation F1 might not return to Interlagos, amid rumours Rio de Janeiro or Florianopolis might be alternative grand prix venues. F1 owner Liberty Media has been late to officially respond to the Sao Paulo violence, but a spokesperson now insists that disappointment "is not a strong enough word". The sport is putting the ball in race organisers' court, making clear it requires a strong response.

"It is not our responsibility," the spokesperson insisted. "We are just the commercial rights holder. We sell those rights to the local promoter and security within the circuit is their responsibility. We have our own security team that travels with us and we are actively involved, but we cannot be experts in every city we go to. We have a year between now and the next race to get it sorted, and we would be extremely disappointed if things have not been looked at," the spokesperson added. (GMM)