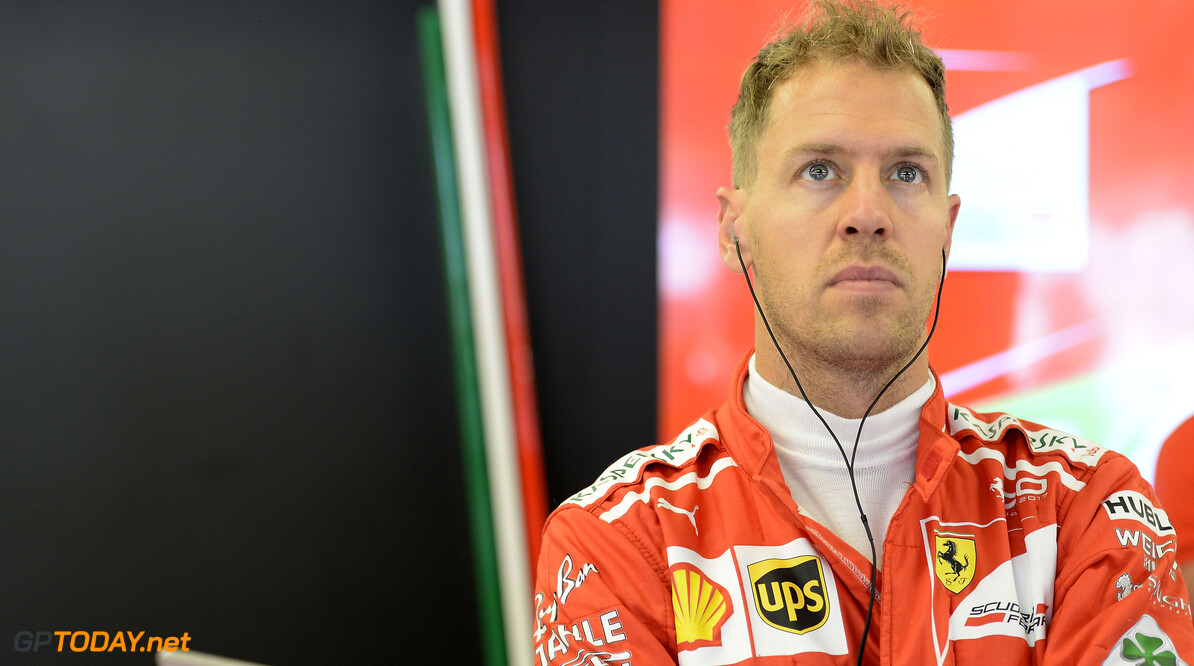 Vettel: "Losing second in the championship would be another disaster"

Sebastian Vettel has said that to lose second in the championship to Valtteri Bottas would classify as another disaster for the team, after it was confirmed at the last race in Mexico that Lewis Hamilton had won the championship mathematically.

Vettel had contended for the championship for the majority of the season before his challenge fell apart in the space of three races in Singapore, Malaysia and Japan, where he had two non finishes and a fourth place from the back of the grid, in a 56 point swing away from the German driver.

Vettel however is aiming to end the season on a high, aiming to get his and the teams first victory since the Hungarian Grand Prix back in July in today's Brazilian Grand Prix. However he will need to beat his rival for second place in the championship, Valtteri Bottas, who will be on pole position and looking to snatch away Vettel's second place.

When asked how important second place in the championship was to him vettel responded with: "Obviously your target is to win. Obviously that's not in anyone's reach so the maximum situation is to finish second. That's what we try to do, if we don't manage to do that then we've failed. So, we've failed once this year already. I don't want to fail again. The motivations are quite high, I have to make sure I stay ahead and beat Valtteri tomorrow and then in Abu Dhabi."