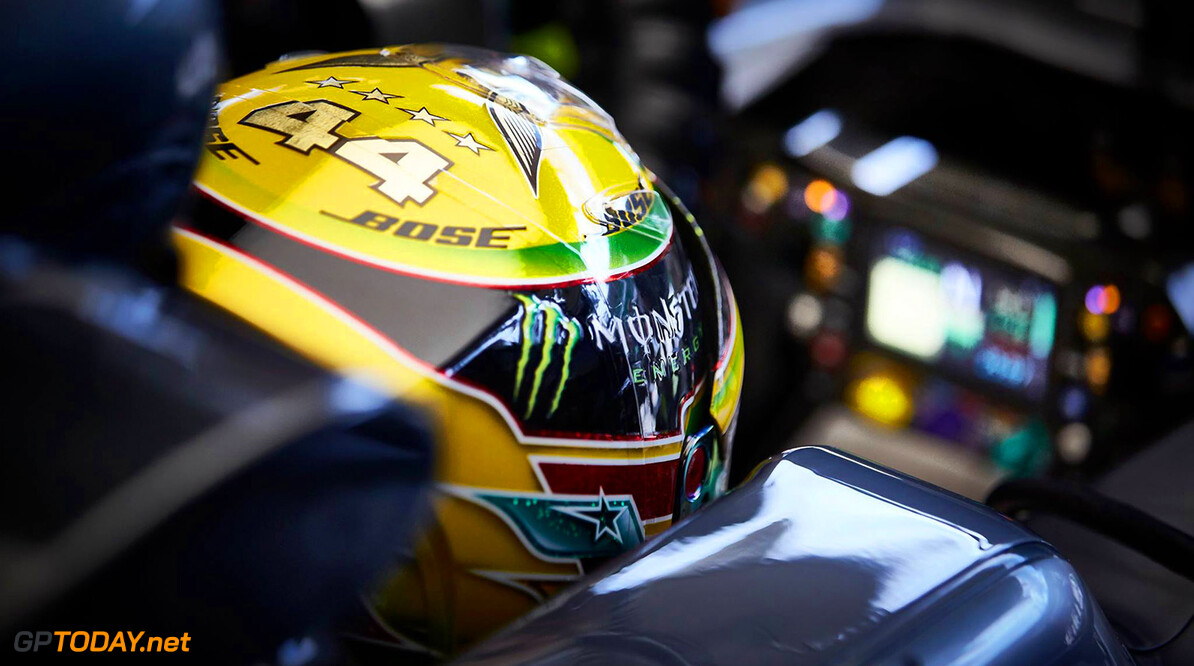 Hamilton aiming to have fun after uncharacteristic crash

Lewis Hamilton says that it is his aim to have fun during the Brazilian Grand Prix tomorrow, as he will have to work his way through from the back of the field. On his first timed lap in Q1, the Briton lost the rear of his Mercedes and slammed into the barriers.

The W08 suffered heavy damage and it marked the first time since Belgium 2016 that Hamilton failed to make it past the first stage of qualifying. Having wrapped up the championship two weeks ago in Mexico, Hamilton says he will try to enjoy his comeback on Sunday.

"I’m OK. It happened really quickly. It is what it is. Of course it’s unfortunate. I tend to just look at it as challenges are what makes life interesting and overcoming them makes life meaningful," he said.

"I just need to take whatever bubble of negativity comes from that experience and move forwards and try and grow from it. It’s very unusual from me but it shows we are all human and things happen," he continued. "I will try to have as much fun as possible tomorrow. Years ago I came from quite far behind and had a great race."

"Mistakes can happen. Lewis for sure is very upset with himself but things can happen," Lauda said. "For Valtteri, it's a fantastic result and for his self-confidence. It was so close. We are positively surprised it happened the other way around. Valtteri came back to his top form."