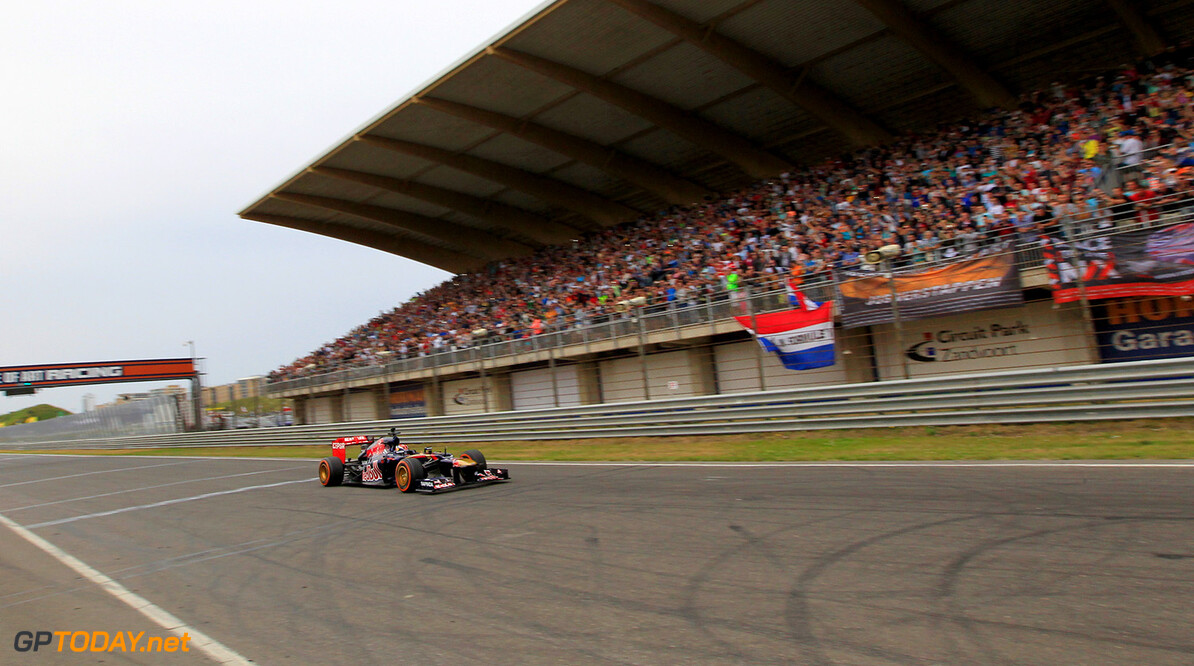 Zandvoort to press ahead with Dutch GP bid

Zandvoort is a viable host of a relaunched Dutch Grand Prix. That is the claim of the source Dutch News, reporting that there are "no insurmountable organisational, technical or logistical reasons" why F1 cannot race again at the former Dutch GP venue.

Amid claims the Netherlands wants to capitalise on Max Verstappen's meteoric popularity and success, Zandvoort's council and track owners commissioned research to be carried out by a company called Decisio. Decisio's subsequent report said Zandvoort needs some work: "It would have to be done if more than 100,000 people come, but it's doable," said a spokesman.

The next step is to find investors, but Zandvoort owner and Dutch prince Bernhard van Oranje said actually organising the Grand Prix will take some time: "The adaptations and infrastructure can be dealt with in a year, but we still have to form a consortium and get on the calendar. I'm not going to make any estimations."