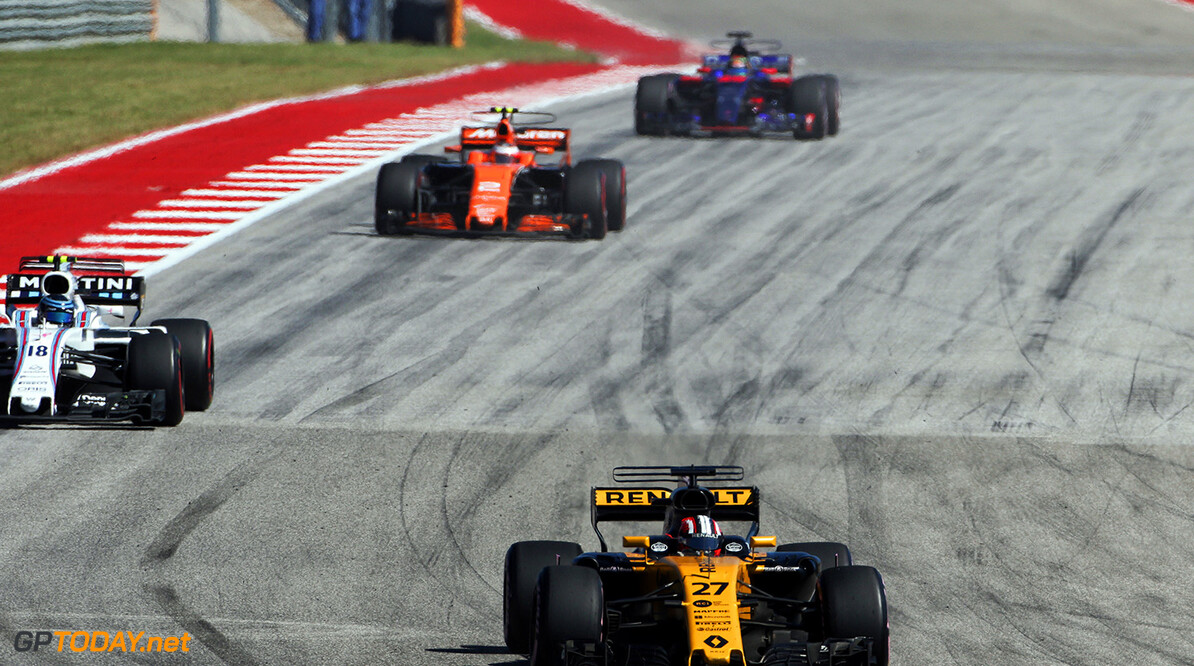 Renault admit catching Williams for fifth is a "tall order"

Renault boss Cyril Abiteboul has conceded that overtaking Williams in the final two rounds of the 2017 World Championship is a "tall order". Before the season got underway, the team set out to end the year fifth in the championship.

The team now lie in seventh place, one point behind Haas and five behind Toro Rosso. With Renault being the strongest of the trio in the last number of races, it is expected that the French team will topple the aforementioned competitors

Brazil hosts the penultimate round of the world championship this weekend, and Abiteboul admits that closing the 28-point gap to Williams is a stretch. Nevertheless, he says the team will remain determined until the end of the season.

"The team remains confident and united, which is essential to maintain progress to the end of the season, and also for our preparations for 2018," Abiteboul said. "We have the means; our organization is stable, robust and competent. This season we set ourselves the goal of fifth in the constructors' championship. Whilst achieving this is still mathematically possible, it is now a tall order after a race where we didn't score points.

"Mexico highlighted our performance potential. Both cars sadly retired, however the two cars reached Q3 and lined up seventh and eighth on the grid and were in fourth and fifth at the end of the first lap. Points were clearly within our reach. There are now two Grands Prix remaining. We will do everything we can to be sixth at the end of the weekend."