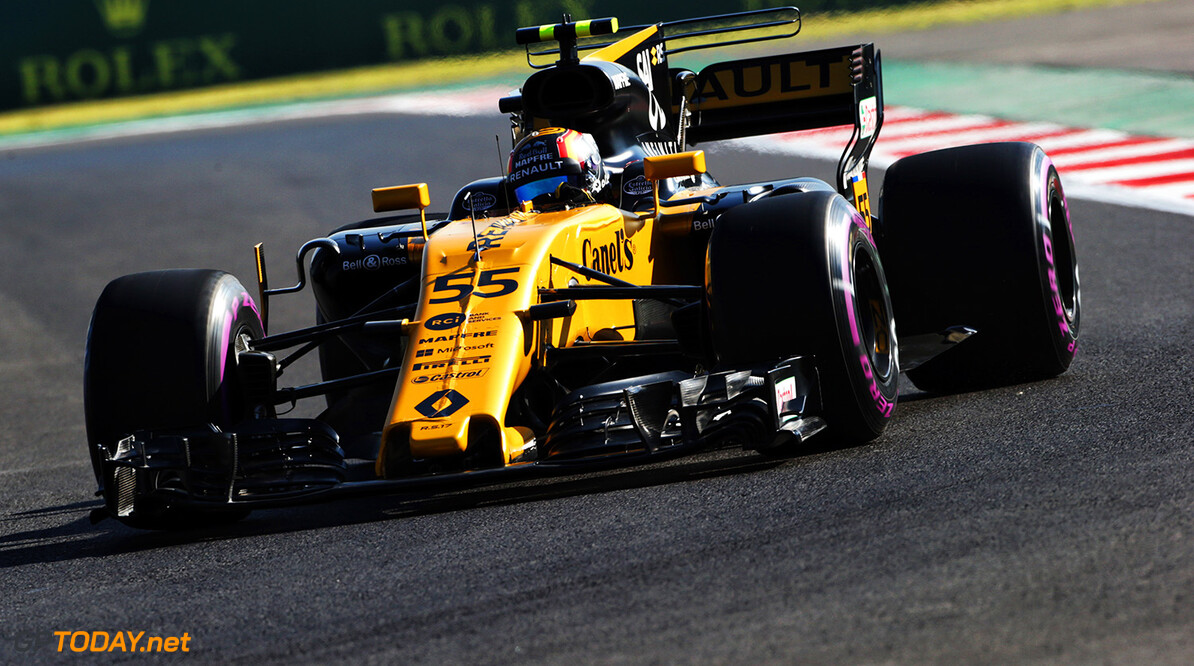 Renault Technical Director Nick Chester has revealed that the Enstone-based squad are building a completely new car for the 2018 season. The French team returned as a constructor in 2016 after a late buyout of Lotus. The 2017 car was the first that was build independently due to the lateness of the 2016 deal.

New regulations were introduced for the current season, but despite Renault making steady improvements throughout the year, Chester admits that next year's car will be very different. This is despite the fact there are very little changes to the technical regulations coming for 2018.

"We're making strong progress at Enstone and it's where our focus lies," Chester said. "It's a completely new car despite a relatively low number of regulation changes. "We've learnt a lot on the aerodynamic package and the balance of a car built to 2017 regulations, so the car should represent a strong step forward. We'll be doing some aero runs in practice in Brazil with a variety of aero instrumentation to help prepare the 2018 package."

The second to last round of the 2017 championship takes place next weekend in Brazil, and Chester is hopeful that the team will perform well at Interlagos: "It's a track with three interesting and contrasting sectors," Chester said.

"The first sector is fairly quick with medium to high speed corners and a short straight which enables DRS overtaking opportunities. The middle sector is very twisty, which should play to the strengths of the R.S.17 pretty well. The lap is capped-off with a big drag up the hill and the long straight. It's an interesting layout sat at a relatively high altitude, and both drivers should perform well there in the R.S.17."